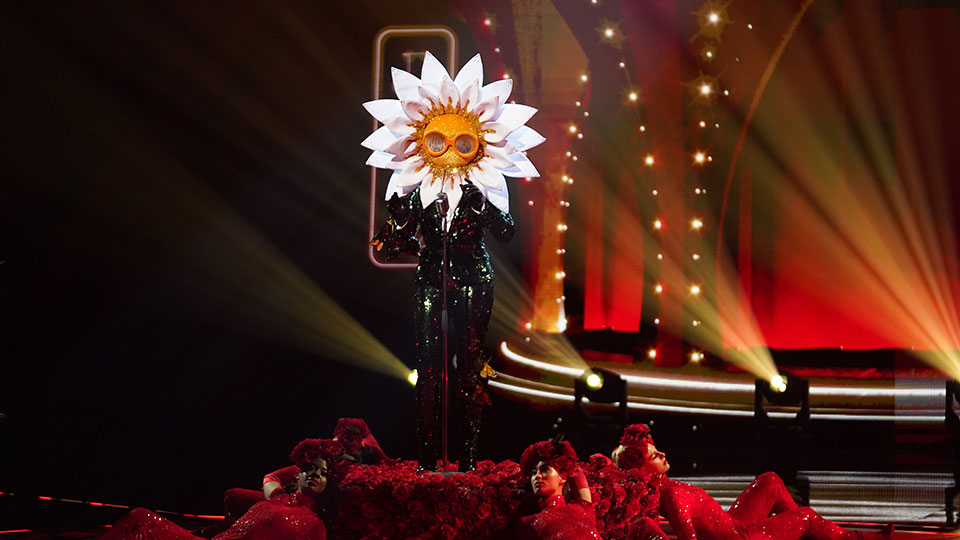 The Masked Singer aired its fifth episode last night and by its end, Monster and Daisy were in the bottom two following the audience vote.

The panel decided to keep Monster in the competition meaning that it was time for Daisy to be unmasked. We’d guessed that Daisy was Kelis and it turns out were, and Rita Ora, were 100% correct.

Following her exit from the show, Kelis has been talking about her time being Daisy. Asked if it’s been a hard secret to keep, Kelis said: “Not too hard. In conversation with friends and family is probably when it’s been the most difficult. But all in all, it’s been fine.”

How did she feel about her costume? “It was fun. If I were to do it all over again, I definitely would have done something a little more dramatic or elaborate because that’s me, but it was cute and definitely did its job!”

On why she decided to do the show, Kelis revealed: “My two boys. They really were the main reason. They thought it was the coolest thing in the world. So I did it for them.”

She says that the toughest part was the filming because she had to wear the mask all the time and not talk to anyone. Kelis did admit she’d wear the costume again at one of her kids’ birthday parties though.

How does she feel about leaving at this point in the series? “It felt ok. I was getting home sick, as I’d been away for work a lot prior to shooting, but I definitely was getting a little competitive. So maybe bitter sweet?”

In this article:Kelis, The Masked Singer