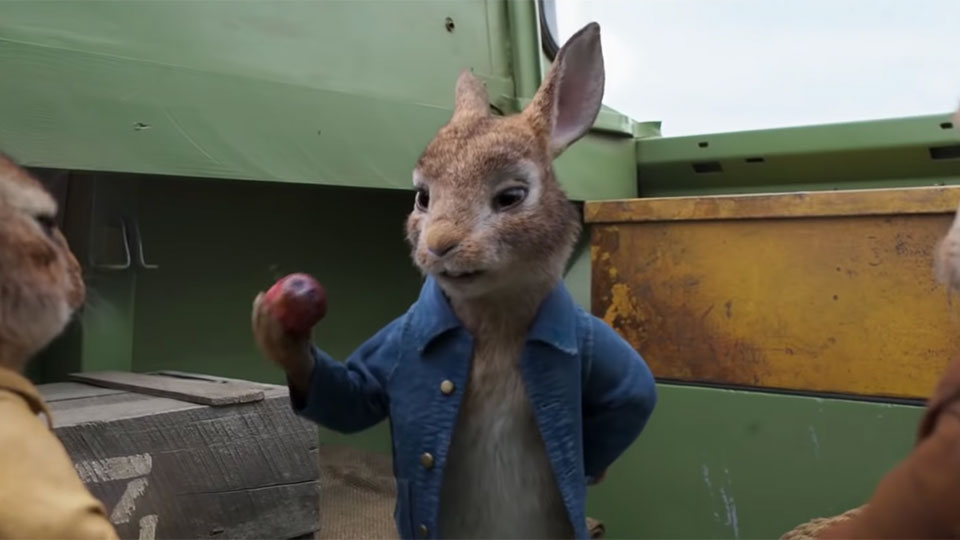 The trailer for Peter Rabbit 2, the sequel to the 2018 family box-office smash, has arrived so you can finally get a look at what’s in store.

Fans of the franchise can expect plenty of laughs, drama and of course an array of cute animals brought to life with CGI animation. Watch the trailer below:

The film sees the return of Rose Byrne and Domhnall Gleeson as well as the voices of James Corden, Margot Robbie and Elizabeth Debicki. David Oyelowo joins the cast of the sequel, which is directed by Will Gluck.

In Peter Rabbit 2, the lovable rogue is back. Bea, Thomas, and the rabbits have created a makeshift family, but despite his best efforts, Peter can’t seem to shake his mischievous reputation. Adventuring out of the garden, Peter finds himself in a world where his mischief is appreciated, but when his family risks everything to come looking for him, Peter must figure out what kind of bunny he wants to be.