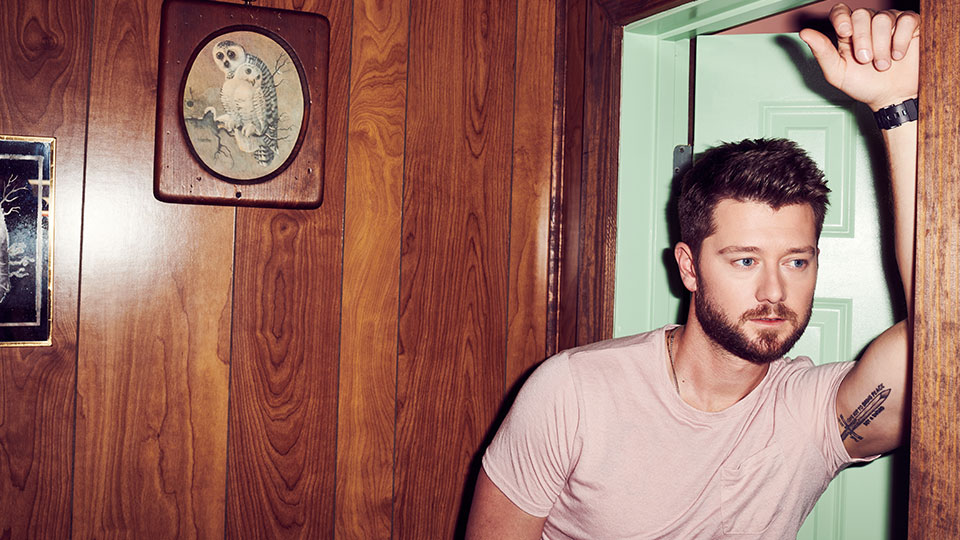 The song has picked up 23 Country station adds so far. It was written by Doleac, Andy Skib and Bobby Hamrick, and is one this week’s most-added songs at country radio.

Watch the video for the track:

In November, Adam released the music video for Famous, which stars Colton Underwood and Cassie Randolph. The concept video was directed by Preston Leatherman and features Adam making a cameo as a supermarket attendant.

Adam became passionated about music during his time in college. He received a scholarship to the University of Southern Mississippi where he not only played baseball, but wrote songs with his teammates and learned to play guitar.

Adam has co-written songs recorded by Kane Brown, Darius Rucker, and Hootie and the Blowfish.