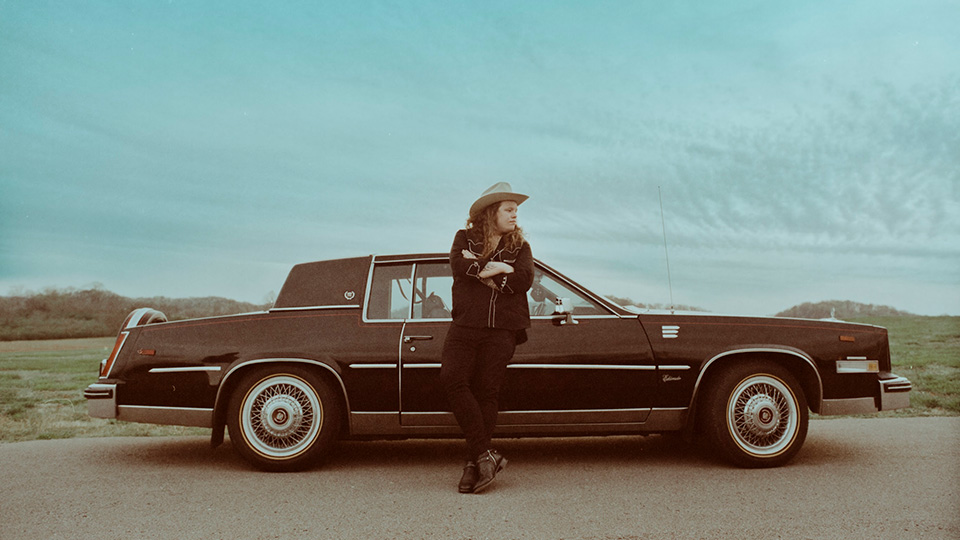 23-year-old guitar phenomenon and frontman of The Marcus King Band, Marcus King is stepping into the solo spotlight today with his debut solo album El Dorado. Produced and co-written by The Black Keys’ Dan Auerbach, the 12-song set is an exploration of a number of genres including country-soul, classic rock, southern R&B and blues. In a time when people are keen to pigeon-hole artists into one particular box, Marcus is doing what he wants and given his young age, that’s a pretty bold step but one that ultimately pays off.

Young Man’s Dream opens the album and it’s a dreamy 60s-sounding ditty that allows Marcus’ distinctive voice to take centre stage. Fans of The Marcus King Band will know Marcus can scale to great heights with his voice so it’s refreshing that in this opening track, he’s singing in a more restrained, almost hushed tone. It eases you gently into the record with the song keeping things simple until the final third when a guitar solo ramps up the production.

No two songs on El Dorado sound the same. The record not only showcases Marcus’ abilities as a singer and a songwriter, but also highlights the wide range of influences that have impacted on his music. The southern rock of The Well is the kind of song most people would expect to hear from Marcus but the song immediately afterwards, Wildflowers & Wine, is a soulful country moment that recalls some of the soul greats. You could imagine Bill Withers or Sam Cooke wrapping their vocals around it, and it’s hard to believe this is the same Marcus that just rocked his socks off on The Well.

El Dorado takes you in so many different directions that it can feel a little dizzying. The musicianship on show here is quite remarkable and there’s not a bad song among the 12 on offer. From the achingly simple Sweet Mariona through to atmospheric closer No Pain, Marcus gives fans an insight into every corner of his talent and it’s pretty breath-taking. The falsetto-filled soul of Beautiful Stranger has such a fragility you wonder whether you, the listener, or Marcus is going to burst into tears first. One of the most unexpected tracks is Break, which sounds like a throwback gem that Pharrell Williams could have produced. Dreamy soundscapes combine with layered smooth vocals that transport you back to the 60s.

One of the highlights on the record is the stompy classic rock jam Say You Will. Marcus’ voice is commanding and powerful but at the same time restrained for dramatic effect. The song brings to mind Nikka Costa’s Everybody Got Their Something, mixing a classic sound that still feels contemporary. The catchy Too Much Whiskey is another stand-out moment that has the potential to do for Marcus what Tennessee Whiskey did for Chris Stapleton. Marcus has that unique ability to appeal to traditional Country fans and modern ones, and that’s one of the things that sets him apart from most other artists in the genre right now.

Having not been 100% familiar with Marcus before hearing El Dorado, I can safely say I’ll be paying much closer attention. At just 23 he’s created an album that a lot of artists will never manage in a lifetime. It feels so authentic, packs in so many layers and gives you so many feels, that you can’t help but lose yourself in the gorgeous melodies that run throughout. Marcus’ voice is the star of the show and I don’t envy him having to follow this album up at some point in the future.

Advertisement. Scroll to continue reading.
In this article:Marcus King