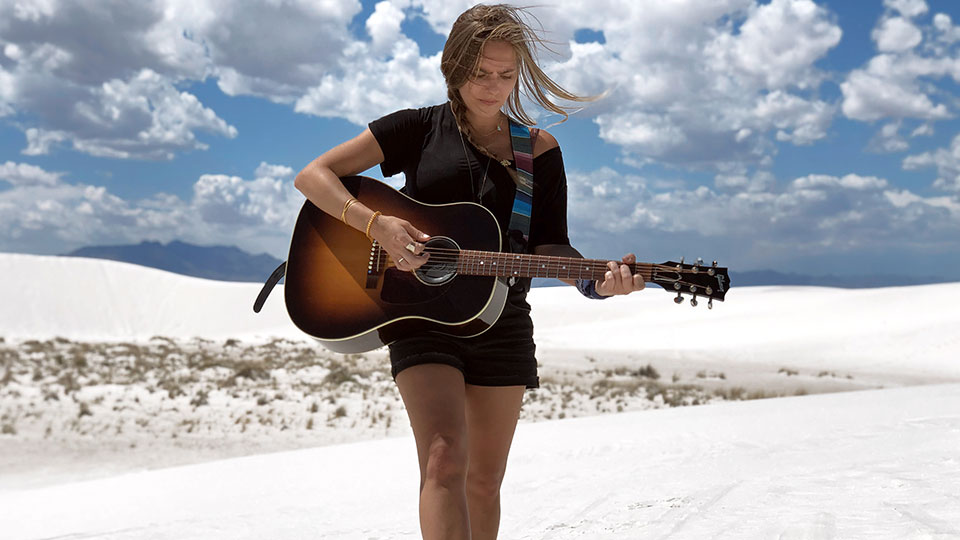 Putting her own spin on Hungry Heart and Stolen Car, Lauren has made both tracks available to stream and download from today. You can listen to them both below:

“I’m a sucker for a storyteller,” Jenkins explains of her choice to do the covers. “Tell me a story about your joy, pain, love or loss, and I’m in. That’s part of the reason why I have such a deep appreciation for Bruce Springsteen. He has a way of telling a story that feels like it’s your story, too. Honesty and vulnerability seem to be at the core, and that’s something I try to mirror in my own music. I don’t do covers often, but when I do, it better be a damn good song. ‘Stolen Car’ and ‘Hungry Heart’ have been part of the soundtrack to my life, and I’m so excited to share my take on them. If you haven’t heard their creator singing these songs, do yourself a favor and go listen to Springsteen now.”

Lauren will be in the UK later this month and during February to tour with Brett Eldredge as his special guest. You can see her at the following dates:

In 2019 Lauren released her debut album No Saint on Big Machine Records along with an original short film titled Running Out of Road.