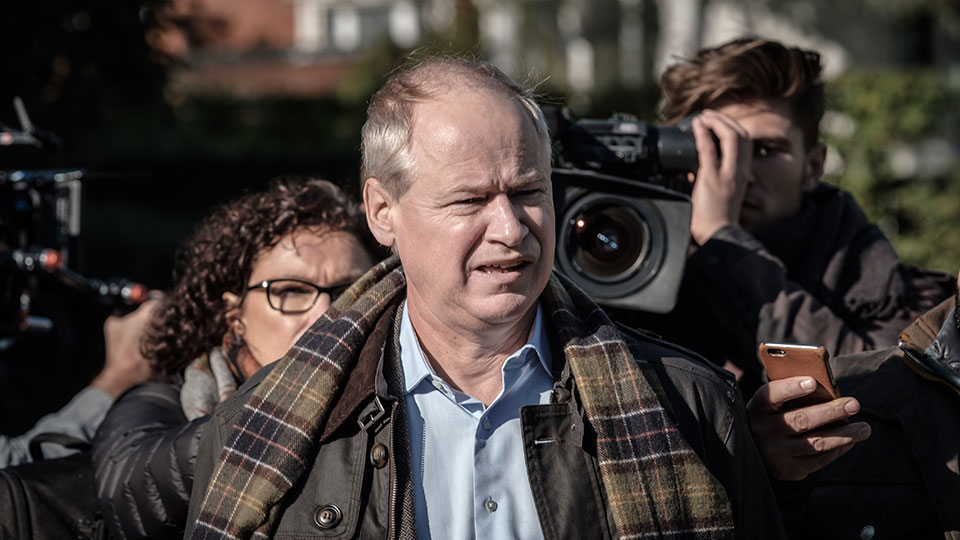 Walter Presents: The Truth Will Out will have its premiere launch on Channel 4 at 11pm on 11th February 2020.

Inspired by the true case of the biggest miscarriage of justice in Swedish history, The Truth Will Out is a tense crime thriller with a biting humour following troubled detective Peter Wendel as he attempts to create a new, dedicated cold case team.

Wendel’s goal encounters a set-back when an unknown killer leaves a message for the police. It states that Sweden’s most notorious serial killer is actually a fraud. In order to uncover the truth, Peter has to pull his cold case team together quickly but is limited to an unusual bunch of misfits of the police force – the only officers currently available in Stockholm. His newly formed team find themselves at odds with the powerful group of people who got the serial killer convicted in the first place. With a more personal connection to the case than he’d like to admit, and the political media hot on his trail, will Wendel’s inept team be able to expose the truth that has been hidden for so long?

Lead actor Robert Gustafsson, is a comedic actor referred to as “the funniest man in Sweden”, and in this series he makes a foray into dramatic acting, alongside Louise Peterhoff from the series The Bridge.

The real case of Thomas Quick, who confessed to 30 murders but was later found to be innocent, still baffles Sweden today.

Walter Presents: The Truth Will Out premieres on Channel 4 on 11th February at 11pm. The full boxset is available on Walter Presents via All 4 immediately after transmission of first episode. Preview the series with our gallery below:

Advertisement. Scroll to continue reading.
In this article:The Truth Will Out, Walter Presents