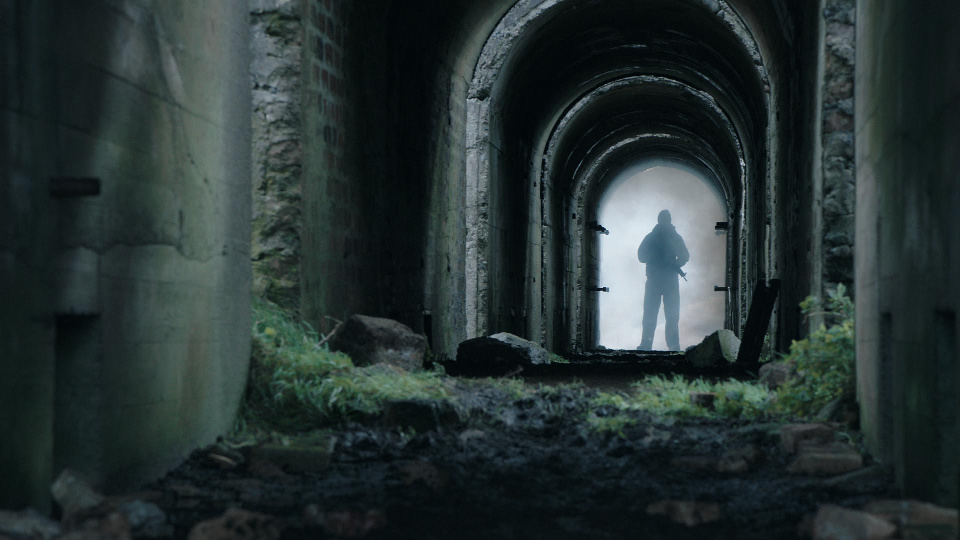 SAS: Who Dares Wins season 5 continued last Sunday on Channel 4. In the second episode, the remaining 22 recruits were pushed harder to whittle down the numbers.

The episode focused on challenges that demanded being able to use and control aggression. For the first time ever, the recruits were given firearms training. One challenge involved being blindfolded and raced across a course under the guidance of the Directing Staff while under fire. The aim was to disorient the recruits before giving them a weapon and a split-second to decide if they should use it or not. It proved to be a tough challenge that only a handful managed to pass.

Jay continued his undercover work as a mole for the Directing Staff. He passed vital intel to them about the recruits which helped them decide who to focus on. They picked out Jerrome and Chris O as well as sisters Elouise and Bethany. They discovered Chris O has some anger issues which became very apparent in the firearms test.

The recruits also faced a nightmare sickener that involved sitting in freezing water and carrying each other uphill. The recruits were forced to continue until three of them decided to VW (voluntarily withdraw).

A final test saw them pitted against each other in hand-to-hand combat. The Directing Staff chose who went up against who and they had to fight until told to stop. Jerrome had to fight Chris O and Jay was put against Elouise to provoke a reaction from her sister.

The Directing Staff later uncovered that Elouise had been in an abusive relationship in the past and having to fight one of the men was a huge trigger for her. She gave it her best and she took it as a positive experience proving she could stand up for herself.

In episode 3, the 18 remaining recruits take on the third phase of the condensed SAS selection process. Over 48 hours the recruits are split into two teams, each with a leader chosen by the recruits.

The teams face three brutal tasks, including: surf immersion, a notorious military water beasting that simulates water torture; and an intense close combat task called murderball. The Directing Staff will also be performing the first cull of the series to reduce the recruit numbers.

In this article:Ant Middleton, Channel 4, SAS Who Dares Wins