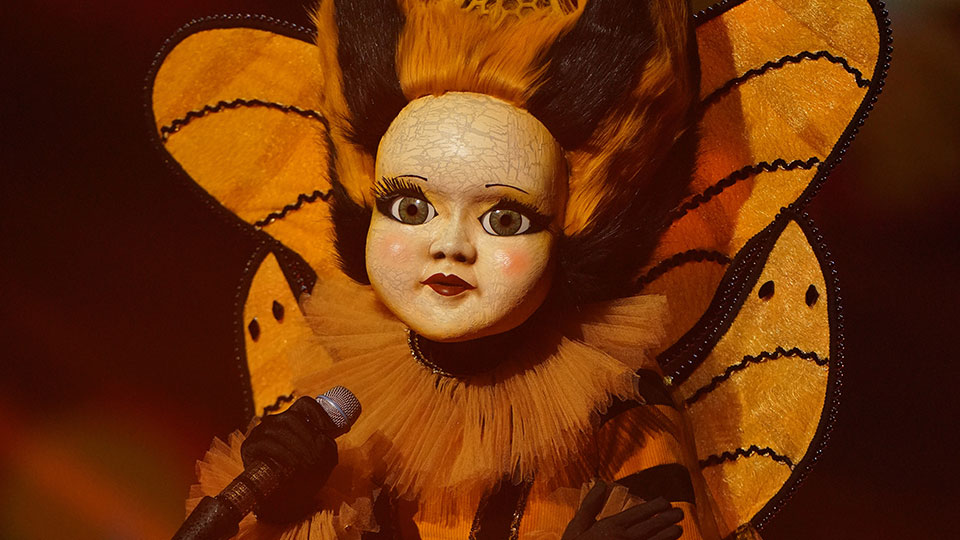 We, as well as the rest of the country, have spent the last week trying to guess who the celebrities under the masks are on The Masked Singer.

We’ve had two reveals already but there are still 10 celebrities to be unmasked. In last night’s third episode, five of the masked singers performed again before one was unmasked at the end of the show.

Ken Jeong, Davina McCall, Rita Ora and Jonathan Ross continued to throw around wild guesses about who the celebs could be but were they near the mark? We’ve taken what we learned from last week, added in the new clues and made our predictions after three episodes in.

The clues: Unicorn claimed not to know who John Barrowman was but said ‘fabulous’ which is Barrowman’s catchphrase. He said he grew up on a small island but was drawn to the bright lights. That adds to last week’s clues that he was LGBTQ, a show pony and that he flew on a private jet for family holidays.

Of the three revelations we think the one about acting is the truth and the other two are lies. All the hints suggest he’s part of the LGBTQ community so we doubt he has a girlfriend.

Our guess: John Barrowman. We’re still convinced it’s John. The double bluff in the VT where he pretended not to know who John was didn’t fool us. Vocally it sounds like him too. We’ll be amazed if we’re wrong on this one.

The clues: Queen Bee gets a buzz from looking after other people and using her voice for good. She’s thought of as shy but always stands up for what she believes in and has made a difference. Queen Bee is a law maker and considers herself benevolent. She was also seen beating a drum. Last week she said she started her career young and was a bit of a wildcard.

We think that the fashion circles clue might be the real one.

Our guess: Nicola Roberts. We’ve not changed on this one. Nicola’s debut solo single was Beat Of My Drum and she’s always been considered the shy one in Girls Aloud. Her speaking voice still sounds a bit Scouse despite the effects.

The clues: Duck speaks German and Italian, and was seen having a pizza delivered to her. 850,000 once sang Happy Birthday to her and she sang Happy Birthday to someone important once. Last week she said she used to be a long-distance runner but hinted she wasn’t a singer by trade so we think we may have got that clue wrong. She always likes surfing.

We’re going with the David Bowie clue on this one.

The clues: Hedgehog enjoys being part of a team and likes being part of an ensemble. A can of hairspray and models of cats were seen along with a Phantom of the Opera mask. He mentioned having a ‘ball’ and bringing the house down. Last week he said he was most active at night and his natural habitat is on stage. He also said he’s a workaholic and he used to die at 8.30pm ever night.

High heels makes most sense as one of the clues was Hairspray and a man always plays the part of Edna Turnblad.

Our guess: Michael Ball. We’ve moved away from Jason Manford as the musical theatre clues point heavily towards the much-loved performer. His voice is very strong too and we know Michael Ball can sing. Michael has also starred in Hairspray and Phantom of the Opera, and recorded Memory from Cats.