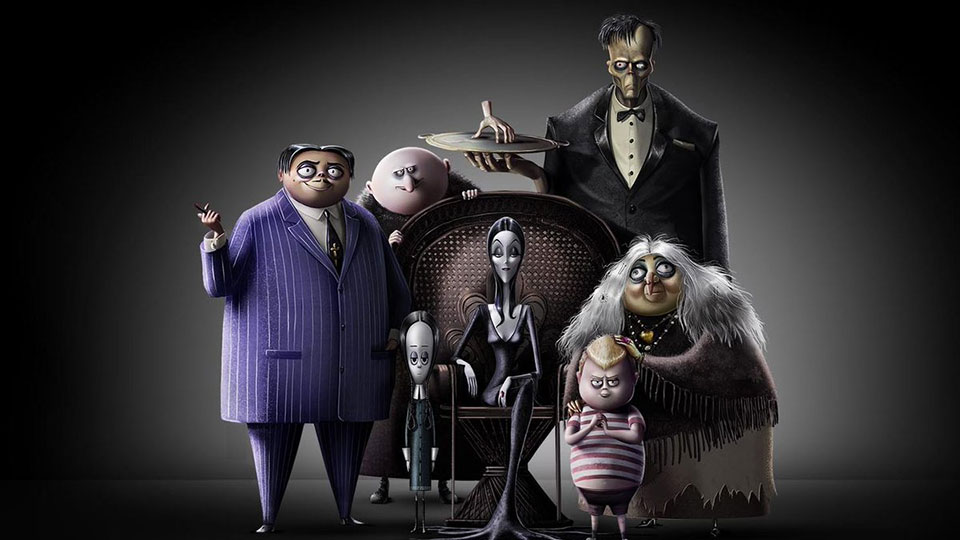 The Addams Family will be released on Blu-ray and DVD on 2nd March 2020 from MGM and Universal Pictures Home Entertainment.

The animated feature film will arrive on Digital Download earlier on 17th February 2020.

Get ready to snap your ﬁngers! The Addams Family is back in their first animated comedy about the kookiest family on the block. Frighteningly funny and fresh The Addams Family redfines what it means to be a good neighbour.

Bonus features on the Blu-ray and DVD are: