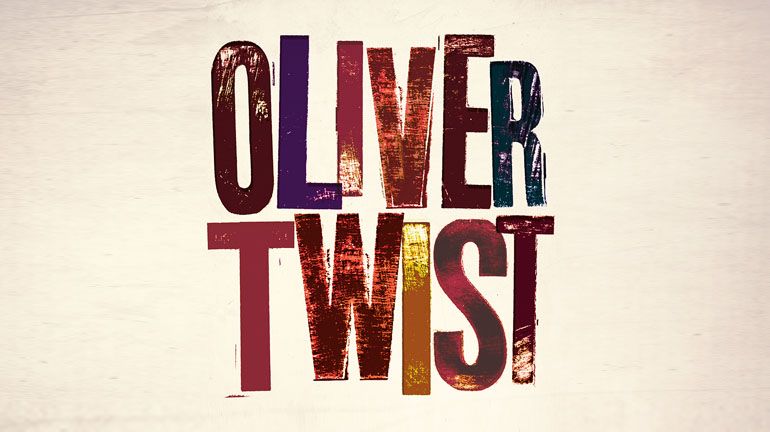 Leeds Playhouse and Ramps on the Moon have revealed the full cast for their forthcoming adaptation of Charles Dickens’ Oliver Twist, arriving at Leeds Playhouse in late February.

Directed by the Playhouse’s Associate Director Amy Leach and adapted by award-winning playwright Bryony Lavery, the show stars Brooklyn Melvin in the role of Oliver, with Nadeem Islam as the Artful Dodger and Caroline Parker as Fagin.

Nancy will be played by Clare-Louise English against Stephen Collins as Bill Sikes, with Katie Erich as Rose, Rebekah Hill as Luna, and Georgia Jackson as Fingers.

“I am really excited to explore how adding artistic layers of creative sign language, audio description and captioning can enhance the storytelling for all audience members.”