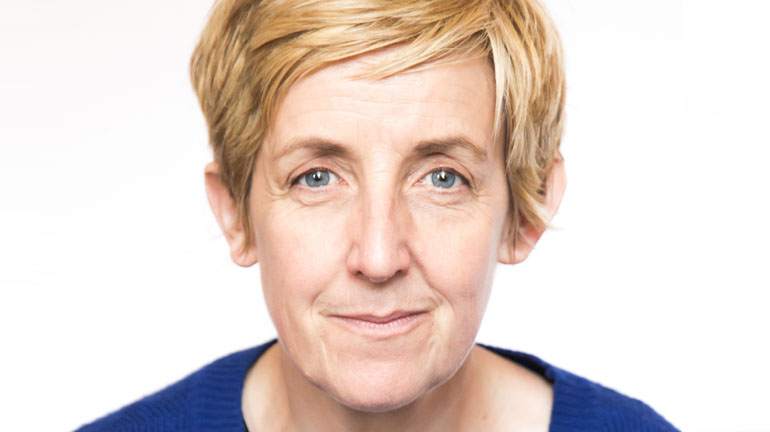 The world premiere of Charley Miles’ There Are No Beginnings will star Julie Hesmondhalgh – best known for her multi-award-winning role as Hayley Cropper in Coronation Street, and her powerful performance alongside Olivia Colman and David Tennant in Broadchurch.

The play follows the lives of four women living in Leeds across the five years when Peter Sutcliffe dominated news headlines. It highlights female fear, strength and survival, exploring women’s experiences during the late 1970s and shining a light on solidarity and activism born from the time, particularly the Reclaim the Night movement.

Directed by Amy Leach, There Are No Beginnings will be the first production in the Bramall Rock Void – an intimate new theatre space created as part of the Playhouse’s capital redevelopment.

There Are No Beginnings is at Leeds Playhouse from Friday 11th October to Saturday 2nd November. Book online at leedsplayhouse.org.uk or call the Box office on 0113 213 7700.