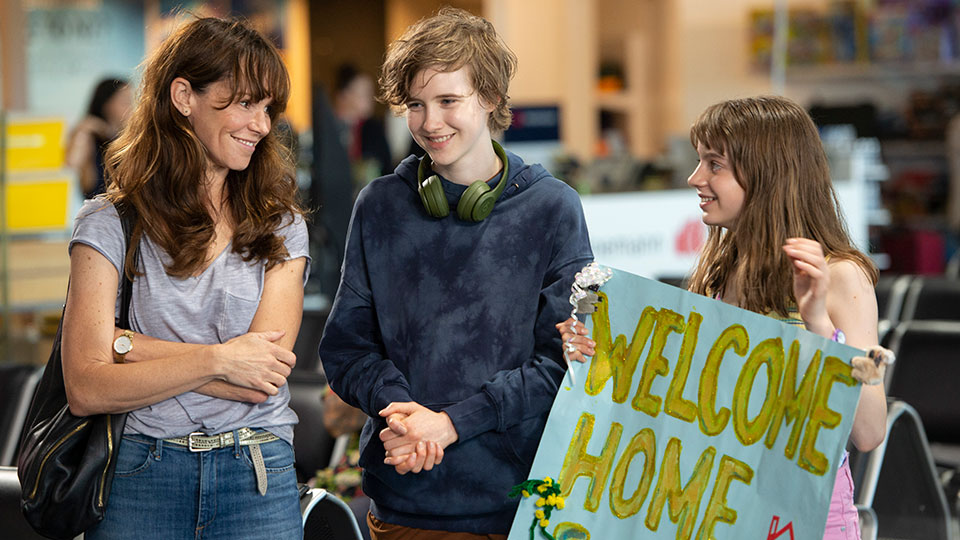 The trailer has been released for upcoming Sky Original series The End.

The drama, which will be available on Sky Atlantic and NOW TV, is about three generations of a family with separate but intersecting obsessions – trying to figure out how to die with dignity, live with none and make it count.

The series is led by Dame Harriet Walter and Frances O’Connor. Watch the trailer below:

The End is produced by Oscar and Emmy-winning See-Saw Films and created and written by Samantha Strauss (Dance Academy).

O’Connor plays Dr Kate Brennan, an Australian-based specialist in palliative care, Euthanasia is a hot-button topic in Kate’s field of work and she is passionate in her opposition. On the other side of the world, Kate’s mother, Edie Henley (Walter), feels just as strongly about her right to die. Kate has little choice but to ship Edie out from England and deposit her in a nearby retirement village in the Gold Coast – Edie’s worst nightmare.

While Kate struggles with her own problems, her children are trying to work out who they are, and who they want to be. What follows is a story about mothers and daughters, ethics and emotion, and mostly how it’s never too late to start again.

The End is directed by Jessica M Thompson (The Light of the Moon) and Jonathan Brough (Rosehaven). Executive Producers for the series are Jamie Laurenson, Hakan Kousetta, Rachel Gardner, Samantha Strauss, Iain Canning and Emile Sherman. Louise Smith and Carol Hughes are Producers, with Patrick Walters as Co-Producer.

The End is coming to Sky Atlantic and NOW TV soon. Sign-up for a free NOW TV trial today.

Advertisement. Scroll to continue reading.
In this article:The End