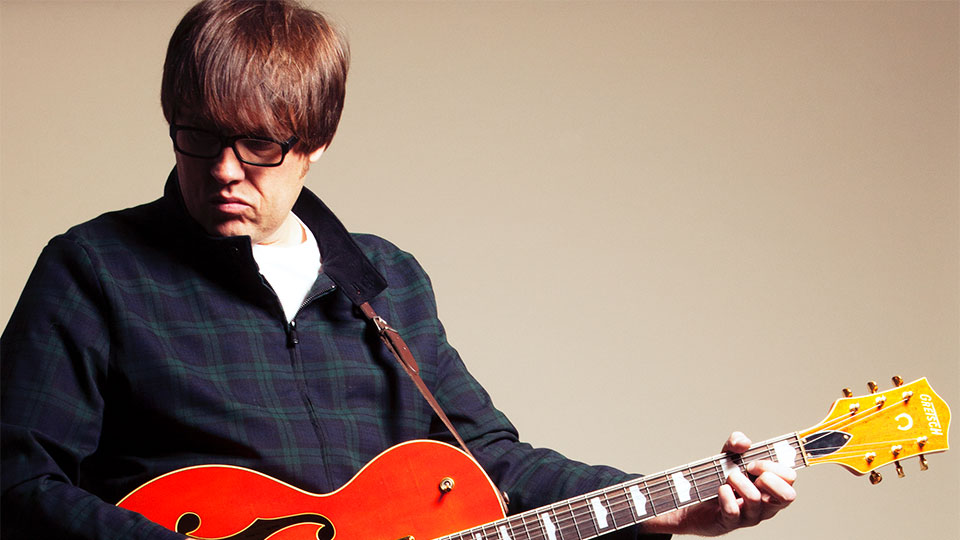 Liverpool singer-songwriter Robert Vincent has treated fans to new music to start 2020 with the release of new single Conundrum.

Taken from his upcoming third album In This Town You’re Owned, released on 14th February 2020 by Thirty Tigers, the song is available to stream and download now. Take a listen to it below:

Conundrum sees Vincent questioning consumerism in the 21st century and the detriments it has to the world.

Of the new track, Robert explains, “We are faced with a conundrum about whether or not to remain as consumers, and continually take from the world we live in, or to start looking after our planet. “We take love from this world, try to leave some when you go”. We all have a responsibility as individuals to try to fix the damage we are doing. “You’re born into this world alone, try to leave it better off when you go’”.

Conundrum follows last year’s singles This Town and My Neighbour’s Ghost, all of which will feature on In This Town You’re Owned. The new album is produced by Ethan Johns and sees Vincent creating his most socially and politically poignant album to date.

Vincent recently announced brand new tour dates for this Spring. He will be accompanied by his band for seven headline shows that begin at The Lexington in London on 23rd March, ending at Jimmy’s in Liverpool on 3rd April for a special home town gig.

Tickets are on sale now from robvincentmusic.com.