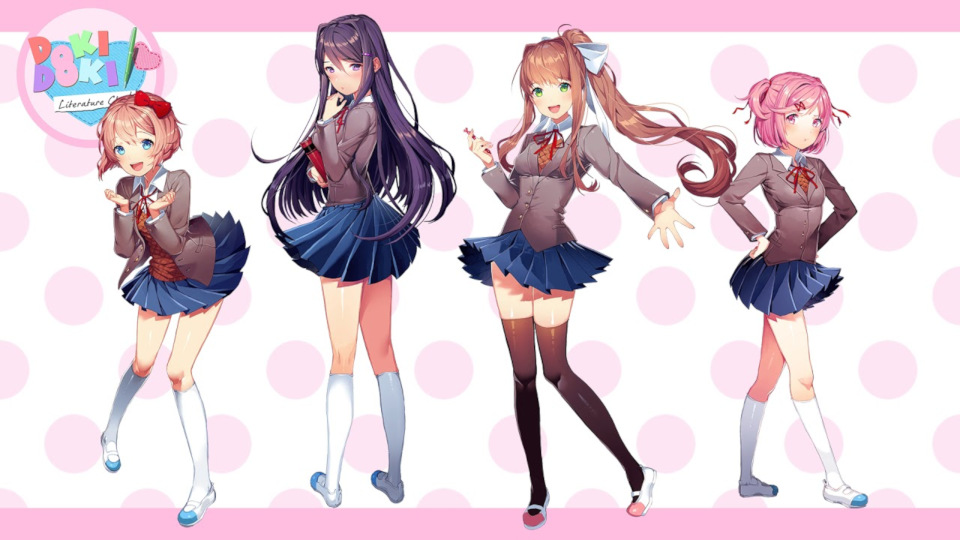 Doki Doki Literature Club was released in 2017 and has proven incredibly popular. It has gained over 120,000 reviews and has an overwhelmingly positive rating on Steam. Its creator, Dan Salvato, recently took to Twitter to announce that he is planning to get back to the things he loves this year.

Salvato states that there will be some “DDLC” for Doki Doki and then he’ll be finishing his work on his next original visual novel which has been on the back burner for a couple of years now.

This will be the year I reclaim my happiness so I can deliver it to others! My goal is to fully return to doing things I enjoy, such as making games. First releasing new DDLC content (not a sequel), then blowing the dust off my next original VN which has been on hold for 2 years.

Doki Doki Literature Club is a visual novel that at first glance looks like an anime-themed dating sim, but this couldn’t be further from the truth. Yes, you have to compose poems to try and impress the various female characters but there is a much much darker side to the game which explores themes including depression and suicide. Despite how it looks graphically Doki Doki is definitely not one for the kids to be playing.

Whilst the gameplay is somewhat linear your choices will have an effect on how the game plays out. Depending on your choices you will be able to watch new scenes play out and there are various endings to experience.

Doki Doki Literature Club is available to play for free on Steam.

To stay up to date visit the official Team Salvato website.