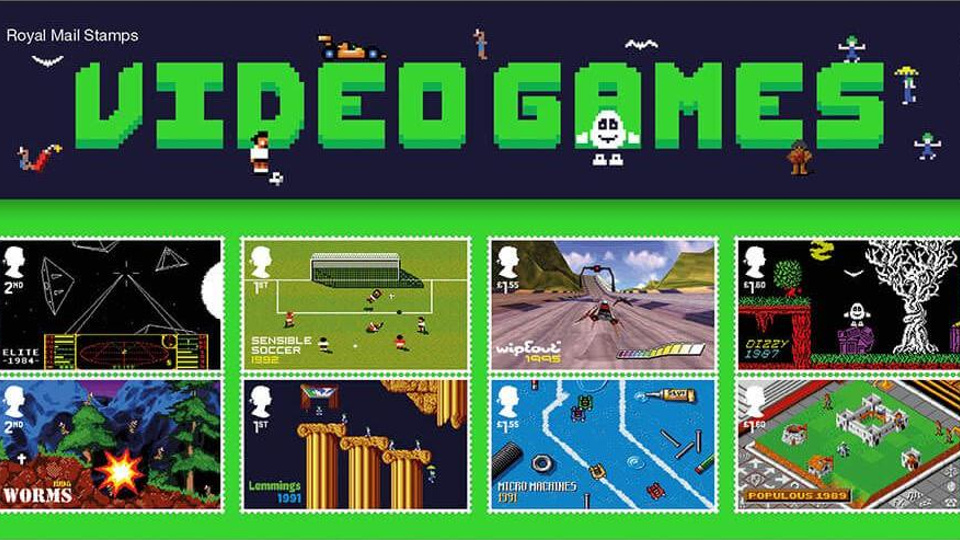 As well as games, many of us gamers love collecting pretty much anything to do with our favourite past time. If you’ve been playing games since the 80s and 90s then you might be delighted to hear that Royal Mail are launching some collectible video game stamps later this month.

Royal Mail has decided to focus on celebrating classic UK-designed video games for these special stamp issues. The games featured are:

The video game stamps are set to go on sale on 21st January, 2020 and can be pre-ordered via the Royal Mail website.