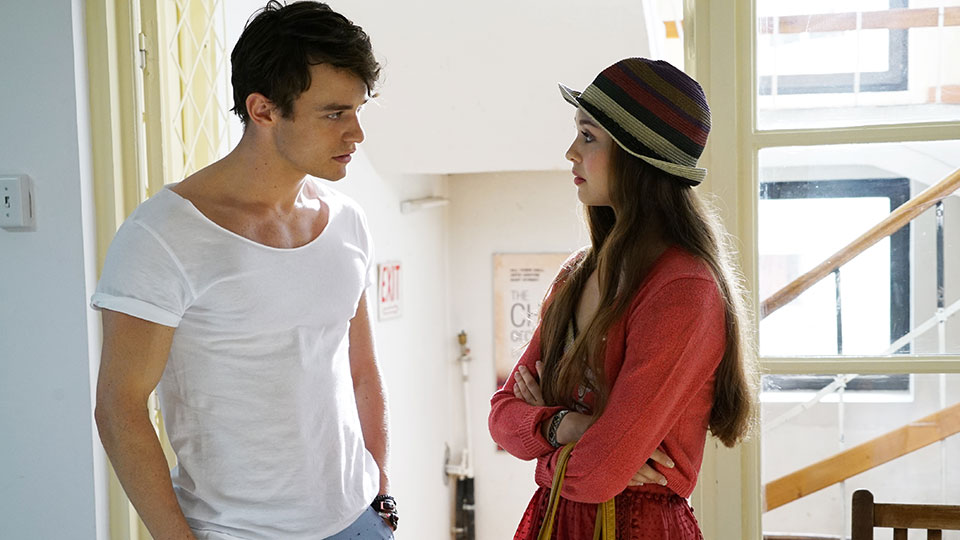 High Strung Free Dance, the sequel to 2016’s High Strung, will be released on VOD, Blu-ray and DVD on 4th February 2020 by GVN Releasing LLC and Distribution Solutions, a division of Alliance Entertainment.

High Strung Free Dance tells the story of Zander Raines (Thomas Doherty), a dazzling and tempestuous young choreographer who gives the break of a lifetime to two hopeful artists when he casts a stunning contemporary dancer, Barlow (Juliet Doherty) and innovative pianist, Charlie (Harry Jarvis) in New York’s most-anticipated new Broadway show: Free Dance. But the move throws off the show’s delicate creative balance when Charlie falls hard for Barlow while Zander embraces her as his muse.

The film features choreography from Emmy award winner Tyce Diorio (So You Think You Can Dance) alongside 80 of the world’s most thrilling and original dancers.

Jane Seymour says: “I am very proud of High Strung Free Dance and hope audiences will love it as much as I do. As a former dancer and a parent, this project is incredibly close to me, playing Barlow’s mother and serving as an executive producer. The film is not just for dance fans, it offers something for everyone!”

Michael and Janeen Damian both wrote and produced the film, with Michael directing. Nicholas Levis also served as producer, with Dave Scott serving as executive producer alongside Jane Seymour.