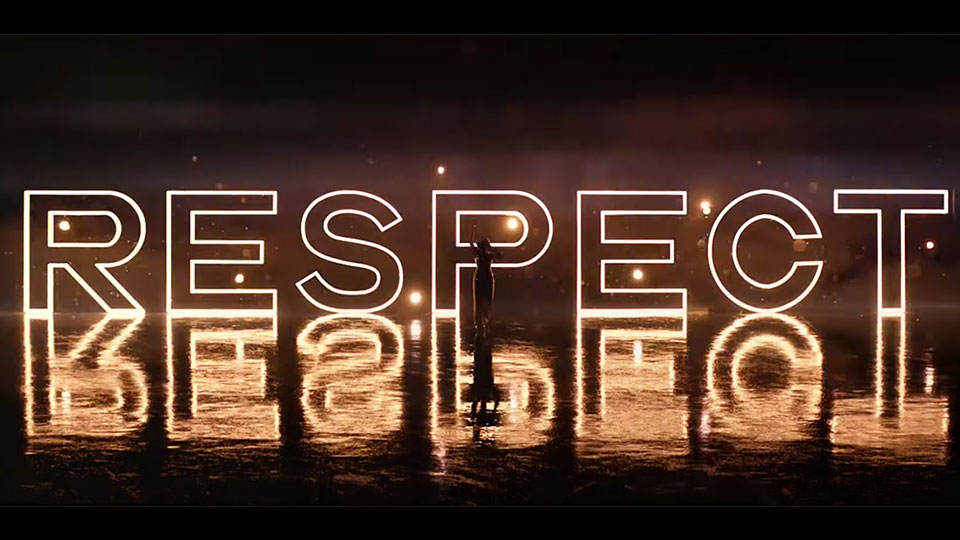 Jennifer Hudson steps into the shoes of Aretha Franklin for the new musical biopic Respect.

A 40-second teaser trailer has been released for the film, featuring Hudson singing part of Aretha’s signature song Respect. Watch it below:

Following the rise of Aretha Franklin’s career from a child singing in her father’s church’s choir to her international superstardom, Respect is the remarkable true story of the music icon’s journey to find her voice.

It is directed by Liesl Tommy and written by Tracey Scott Wilson. Respect is produced by Scott Bernstein and Harvey Mason Jr, and executive produced by Stacy Sher, Sue Baden-Powell, Aaron L. Gilbert and Jason Cloth.

Respect arrives in cinemas in 2020.