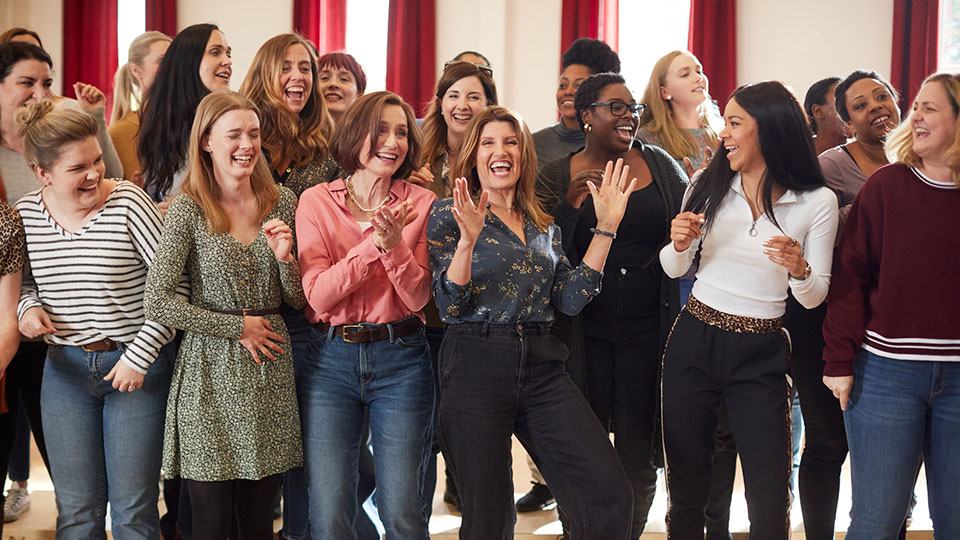 The inspirational true story of the Military Wives is coming to cinemas in 2020 and the trailer has been released so you can get a first look.

A group of women come together as their partners serve in Afghanistan. Together they form the very first military wives choir, helping each other through some of life’s most difficult moments and also becoming a media sensation and global movement in the process.

Military Wives came to prominence in 2011 when their song Wherever You Are with Gareth Malone topped the charts and scored them a Christmas number one. They scored a second number one in 2012 with Sing with Gary Barlow and the Commonwealth band, which celebrated the Diamond Jubilee of Queen Elizabeth II.

Military Wives will be released in cinemas in March 2020.