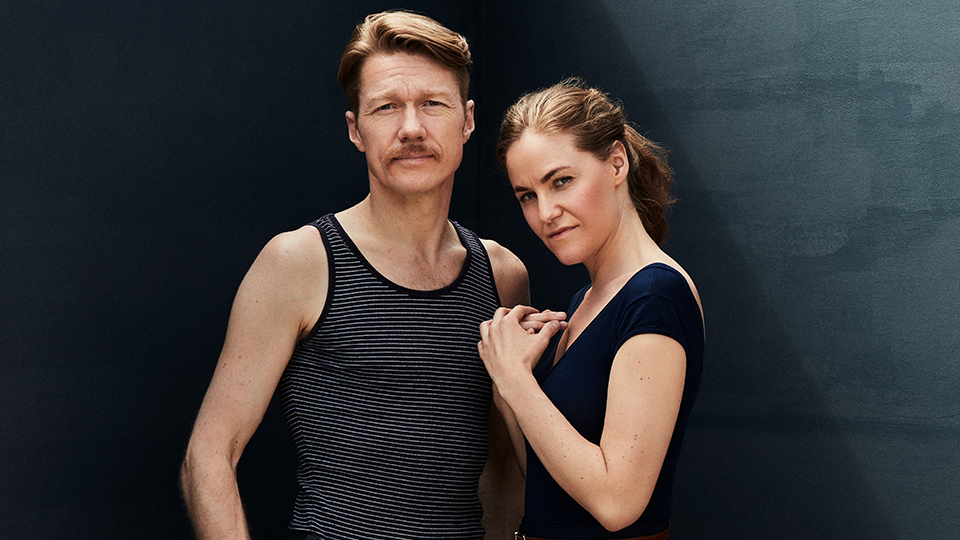 Norwegian duo Darling West have released the music video for their new single Hey There.

Taken from their forthcoming album We’ll Never Know Unless We Try, released 7th February via Jansen Records, the track follows on from Can’t Help It. The video was filmed at a place called Eina in the Norwegian backwoods.

Commenting on the track, the duo said: “It’s not always easy to be inspired to write songs when everything feels good and you’re content. Usually it all just comes out cheesy and it feels awkward. Hey There came together in that kind of moment. We decided to put all fear of cliches aside and just celebrate the beauty of the connection between two people and true love as we know it.”

On We’ll Never Know Unless We Try the band serve up top-down-wind-in-the-hair pop songs along with tear-jerker ballads. The album features a co-write with Aaron Lee Tasjan.

Main band members Mari and Tor Egil say on the process: ”After two years of intense touring, and meeting tons of people, we are left with a feeling that there are many good forces at work in the world, even though the state of things can sometimes seem hopeless. Even though it wasn’t a planned theme in the songwriting process, we seem to have been inspired by this, and that hope and encouragement has become a common thread in our lyrical universe this time around.”

We’ll Never Know Unless We Try was recorded in Propeller Studios in Oslo, and produced by Kåre Chr. Vestrheim (Marit Larsen, Highasakite).

Advertisement. Scroll to continue reading.
In this article:Darling West