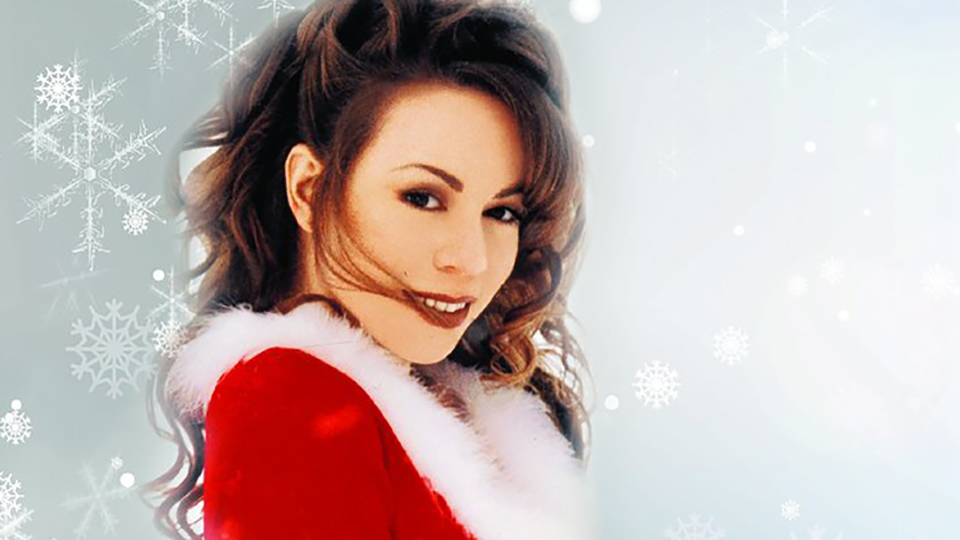 She’s fought hard for it and she’s only gone and done it – Mariah Carey has reached number one with All I Want For Christmas Is You in the US.

The singer-songwriter has topped the Billboard Hot 100 for the chart dated 21st December 2019. That means the star has clinched the Christmas number one, the first holiday song to do so since The Chipmunks’ The Chipmunk Song 61 years ago.

It’s taken 25 years for All I Want For Christmas Is You to reach number one, with its highest peak on the Hot 100 being number 3 in 2018. The achievement brings Mariah’s total number ones to 19, moving her closer to equalling The Beatles’ record 20 number 1s.

Mariah’s last number one was in 2008 when Touch My Body topped the charts. She’s now had number one hit in three decades and she’s spent 80 weeks at number one over her career so far.

With the release of Merry Christmas Deluxe Anniversary Edition, an expanded version of her 1994 Merry Christmas album, Mariah stepped up her efforts to get All I Want For Christmas Is You. She’s the face of Walkers Crisps Christmas advertising campaign and she’s been dropping plenty of surprises for fans the past couple of months.

A few days ago she teased a new version of the All I Want For Christmas Is You music video, which will be the song’s fourth official version (not counting the remix video or the Justin Bieber collaboration).