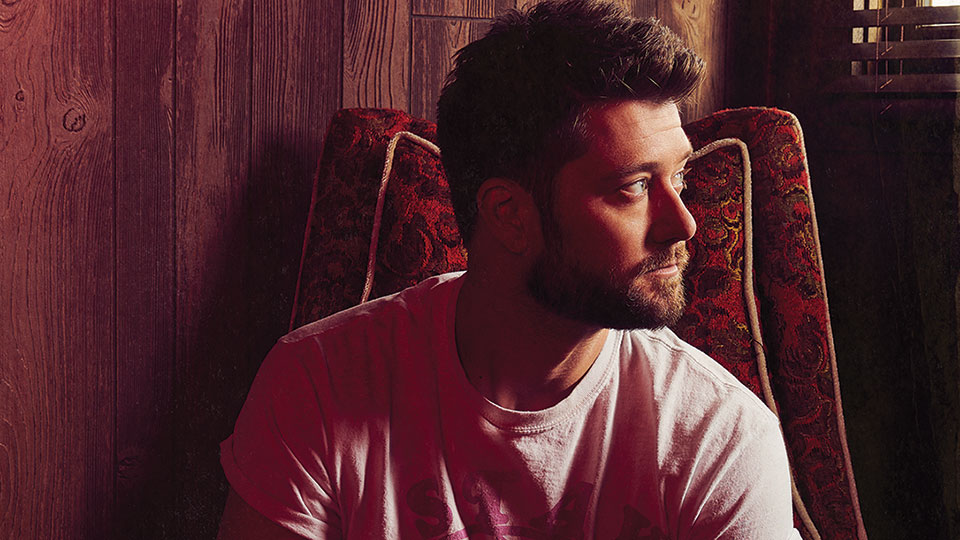 The sultry ode to love that’s a bad idea was written by Andy Skib, Thomas Finchum and Doleac. Watch the lyric video for the song below:

“Neon Fools is about two people who are well aware of the consequences they’re in, but don’t care,” explains the Mississippi-born singer-songwriter. “This song is exactly what it is: Giving in to each other romantically, not because it’s right, but because of how right it feels.

He continues, “I think it’s safe to say that many of us have allowed the neon setting of a crowded club to fool us into getting involved in situations. And when folks hear this track, wherever it takes them, I hope they love it.”

Even though Famous doesn’t officially impact Country radio until January, the music video is available now. It stars Colton Underwood and Cassie Randolph as well as Doleac.

Doleac fell in love with music in college. He received a scholarship to the University of Southern Mississippi where he not only played baseball, but wrote songs with his teammates and learned to play guitar.

After he began playing hometown area gigs, Doleac posted a performance of one of his songs on YouTube which accrued millions of views and caught the attention of Sony/ATV Music Publishing. Doleac is a co-writer of songs recorded by such stars as Kane Brown, Darius Rucker, and Hootie and the Blowfish.