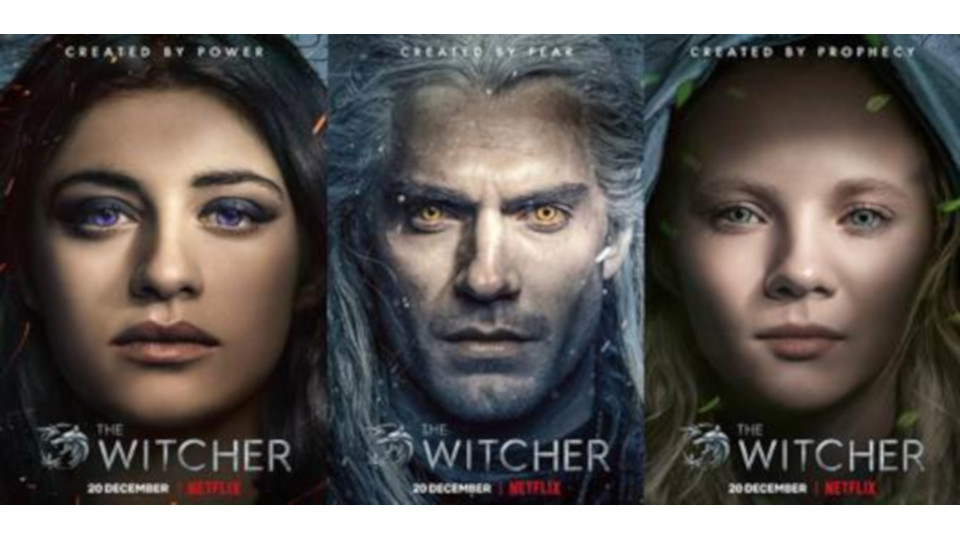 The 20th December release date of The Witcher TV Series on Netflix is fast approaching and to get us in the mood three different character featurettes have been released. The featurettes give us a bit more background to the characters Geralt (Henry Cavill) Ciri (Freya Allen) and Yennefer (Anya Chalotra).

Each featurette focuses on a single character with the respective actors giving their thoughts on the characters they play in the show. If you’ve never delved into the world of The Witcher before they are a great watch to give you some more background to these complex characters.

View the Geralt featurette below:

Based on the best-selling fantasy series of books, THE WITCHER is an epic tale of fate and family.  The story of the intertwined destinies of three individuals in the vast world of The Continent, where humans, elves, witches, gnomes, and monsters battle to survive and thrive, and where good and evil is not easily identified.

View the Ciri featurette below:

Henry Cavill (Mission Impossible – Fallout, Man of Steel) leads the cast of The Witcher saga, playing the role of Geralt of Rivia, alongside other main cast members,  Anya Chalotra (The ABC Murders, Wanderlust) as Yennefer and Freya Allan (The War of the Worlds, Into The Badlands) as Ciri.  Other previously announced cast members include Jodhi May (Game of Thrones, Genius) as Calanthe, Björn Hlynur Haraldsson (Fortitude) as Eist, Adam Levy (Knightfall, Snatch) as Mousesack, MyAnna Buring (Ripper Street, Kill List) as Tissaia.

View the Yennefer featurette below: