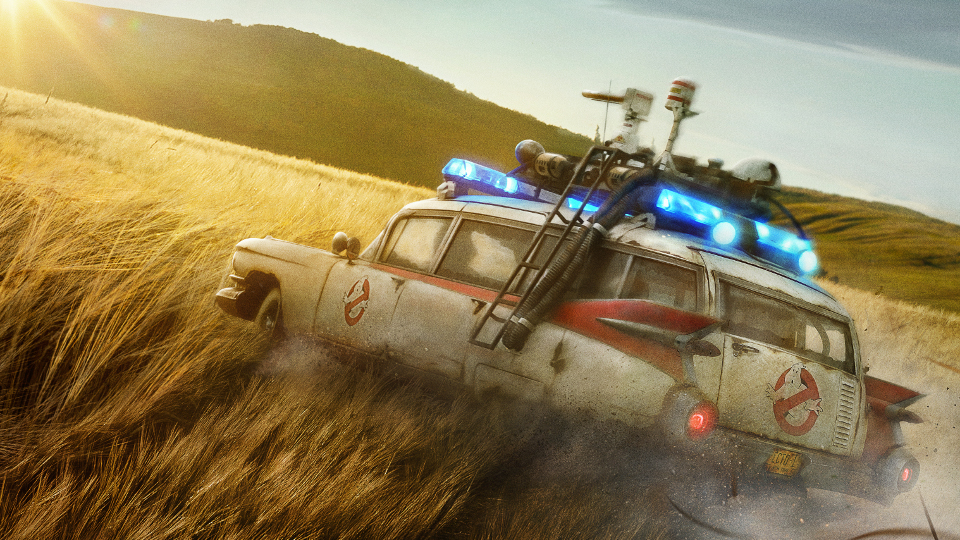 If you’re a fan of Ghostbusters then you’ll want to keep your eyes peeled on Monday 9th December. That’s because the first official trailer is set to release.

Details are pretty scarce at the moment but some digging shows that the BBFC have given the trailer a 12A age rating. They also reveal that the film will be called Ghostbusters: Afterlife and the trailer will be almost two and a half minutes long.

Watch the Ghostbusters: Afterlife teaser trailer that was released back in January 2019 below:

To keep us excited over the weekend an official poster for the film has been released. You can take a look at the poster below which shows the iconic Ecto-1 racing across an open field towards some kind of supernatural event.

Ahead of the official trailer launch a few new details and images are starting to appear. Check out the tweet below from Vanity Fair:

Ghostbusters: Afterlife is set to arrive in cinemas in summer 2020.