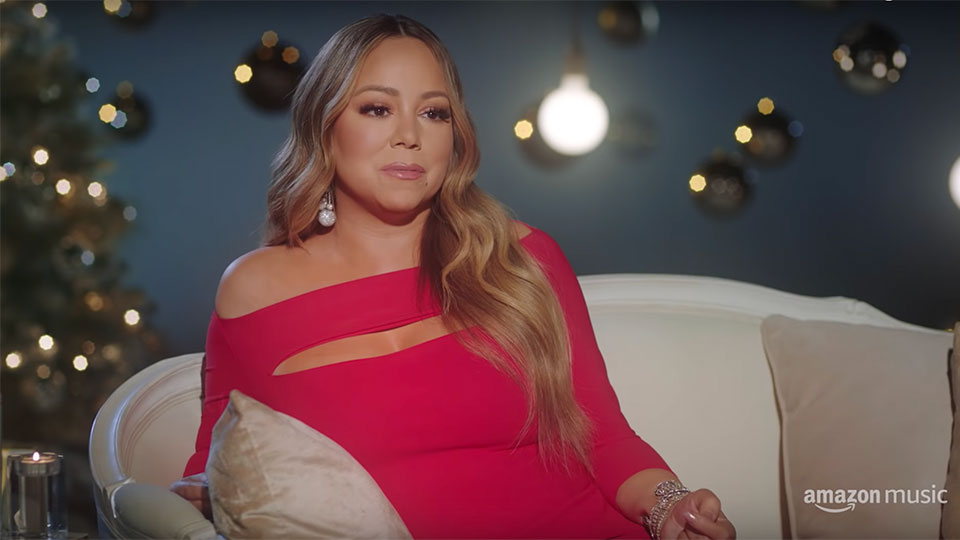 Mariah Carey is Christmas: The Story of All I Want for Christmas Is You, a mini-documentary about the iconic Christmas song, is coming to Amazon Music later this month.

As the song celebrates its 25th anniversary, as does its parent album Merry Christmas, the documentary will detail the genesis of the Christmas single, one of the few songs from the modern era to become a true Christmas classic.

The track was released in 1994 and became an instant success that has stood the test of time, with 36 cumulative weeks at #1 on Billboard’s Christmas chart since 2011 — the highest any Christmas song in history has charted. On Thanksgiving this year, All I Want for Christmas is You by Mariah Carey hit #1 on Amazon Music’s overall top streamed songs chart globally.

Can’t wait to share this with you guys! Watch the trailer for my @AmazonMusic mini-doc, coming soon 💖🎄❄ #alliwantforchristmasisyou https://t.co/OTeHCFHG83 pic.twitter.com/hx5OC8aqSf

Mariah Carey is Christmas: The Story of All I Want for Christmas Is You is the fourth mini-documentary created by Amazon Music this year, diving into seminal moments in artists’ careers including; Still Ill: 25 Years of the Beastie Boys’ Ill Communication, The Birth of Biggie: 25 Years of Ready to Die and Departure, a detailed look at Sharon van Etten’s final days of living in New York City before her move to LA.

Sign-up for a free trial for Amazon Prime Music.