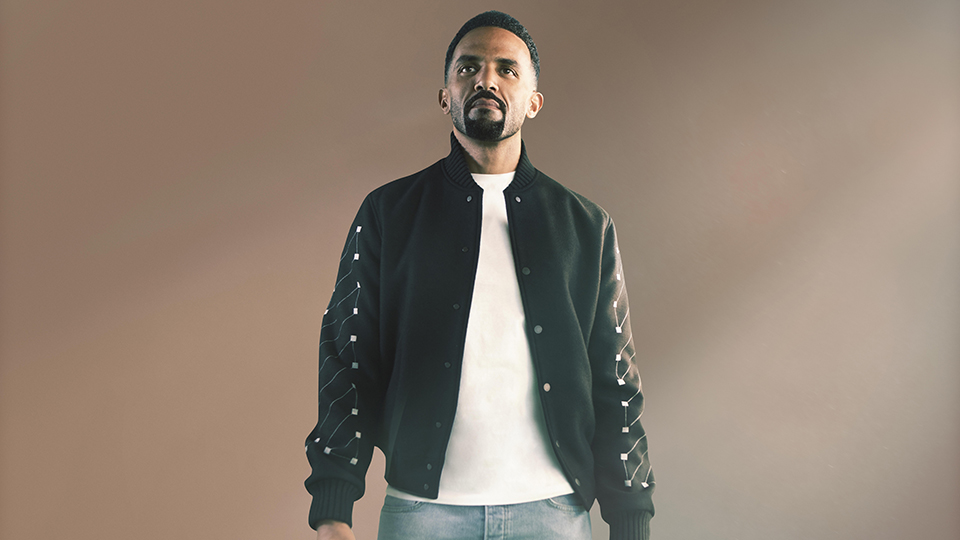 Craig David has been announced for this year’s BBC One New Year’s Eve broadcast.

The singer-songwriter will welcome in 2020 with a selection of his hit singles such as Fill Me In, 7 Days, Heartline and Do You Miss Me Much. He will perform on stage at London’s Central Hall Westminster by his legendary band.

Craig David said: “I can’t think of a better way to see in the New Year and New Decade than performing and celebrating with you all. It’s going to be a night to remember!”

London’s famous fireworks will light up the night sky over the River Thames with a spectacular display choreographed to a specially edited medley of music as Big Ben strikes midnight. After that Craig will return to perform with one of his globally renowned TS5 sets as the party continues.

Jan Younghusband, Head of BBC Music TV Commissioning, says: “Craig is famous for his blistering live sets, so I’m thrilled that he will be ringing in New Year by performing live for BBC One viewers.”

A limited number of tickets are on sale now at https://www.bbc.co.uk/newyearseve.

In this article:BBC One, Craig David