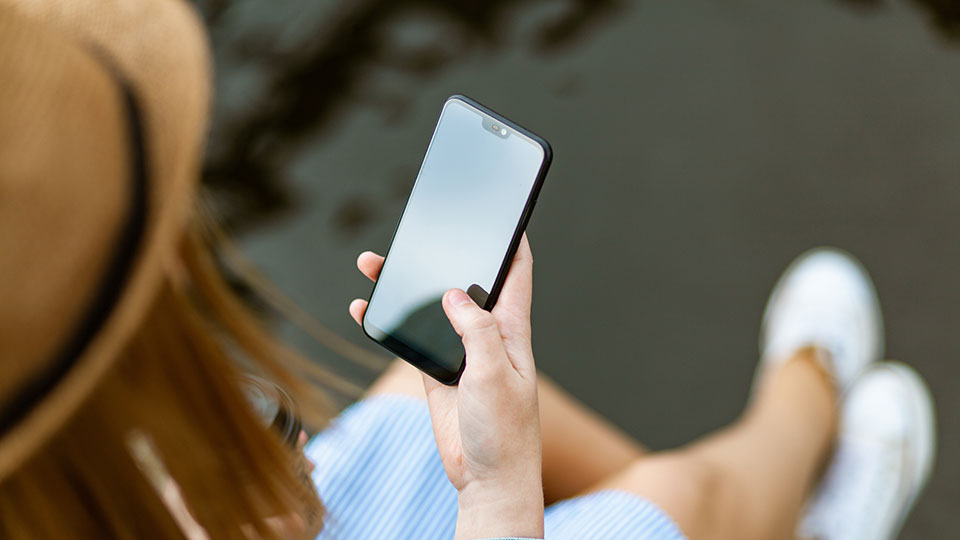 It probably is possible to thrive in this world without technology, but it sure is a lot more difficult.

If you want to be a part of the broader world, then you’ll need to be, well, connected. Alas, that technology is so important can be a little frustrating. It can have a negative impact on your finances, for example. It’s an investment that you have to make if you’re going to be at your best; you don’t get to make the rules, you just have to play with them! Fortunately, you don’t have to stay stuck with a high tech bill.

There are ways that you can keep it to a minimum. We take a look at a few such ways below. Incorporate them into your life, and you’ll find that your tech’s influence on your bank balance becomes less severe.

1. Keep Your Items In Good Condition

You can reduce your technology bill by reducing the amount of technology that you have to buy. There are people who go through three or four smartphones each year because they’ve been broken or lost. And then there are others that keep the same smartphone for years on end. It doesn’t take a math genius to figure out which option would lead to a huge tech bill. So make sure that you’re keeping good care of all of your devices. You can buy protective cases, handle with care, and, in the case of your smartphone, ensure that you’re keeping it extra safe when you go for a night on the town.

It can be oh so tempting to buy a brand new phone or laptop. You’re walking through the tech aisle of the store, and your resistance to the purchase is weakening with every passing moment. But if there’s one thing that you should convince you that it’s not the smartest idea you’ll have (when it comes to your bank balance, at least), it’s this: you can save up to 40% by electing to buy a refurbished model of the device instead. You’ll save a lot of money on the sticker price, and you’ll have what looks and feels like a new item. It’s not like buying second-hand, which you can understand people’s resistance to. It’s pretty difficult to tell the difference between a new item and a refurbished one.

3. Buy at the Right Time

Of course, there will be times when you do want or need to buy an item new. There aren’t always refurbished options available, after all. In this case, you can help to reduce your spend by buying at the right time. There are times of the year when retailers hold excellent sales, such as around Black Friday, in the new year, and just before the summer season begins. Rather than buying your item when prices are highest, try to exercise a little bit of patience, and buy when there are good deals on.

Did you know that, on average, a UK home contains thousands of pounds worth of unused goods? And it’ll be little surprise if a sizeable chunk of that value is comprised of old tech devices. When people get a new phone or laptop, they’re usually so excited about the device that they just put the old one in a drawer, where it remains forever. Rather than just having it gather dust, look at selling your devices online. If it has been a couple of years since your last clearout, then you might raise enough money to cover the cost of your new device. Some people keep their old smartphones and laptops for nostalgia’s sake, but they’re just taking up space and losing value — sell them, and put some money into your bank account.

The hardware is just the beginning when it comes to your tech costs. Let’s not forget that a device that isn’t connected to the internet isn’t much of a device at all. But here’s the problem: when people choose their home internet and smartphone data plan, they usually spend too much. They pick a plan that is more than they need. So look at downgrading your plan. You probably don’t need the fastest internet plan if all you’re doing is browsing the web. To get the right plan for your smartphone, you should take a look at Half Cooked; they outline the prices and the pros and cons of each network. Take a look around, and fight the deal that’s right for you. It makes no sense to buy for excessive amounts of data or high-speed internet if you’re not going to use them.

We think that we need to have multiple devices in order to live our lives to the fullest. But in fact, this isn’t the case. It’s likely that you don’t need to have multiple different devices, depending on what you need. A lot of people like the idea of a tablet, for example, but it may not be needed if you already have a laptop and a pretty capable (not to mention large) smartphone. When you look at what you’re doing with your tablet, ask yourself if it’s really anything that you couldn’t do with your other devices. It’ll likely be the case. Then you can sell the device that’s no longer needed, raise some money, and simplify your digital life. It’s a win-win-win situation.

7. Avoid Too Many Subscriptions

It’s not just subscriptions that can cost a lot of money, either. If you need software for your creative projects or for your business, then you might end up spending a lot just to have access to the software that can bring out all of the capabilities of your machine. But the thing that people don’t always remember is that there are often open-source alternatives out there, which are available free of charge. They can be a little harder to find, admittedly, and there’s rarely a slick website that guides you through every step of the process. They do, however, save you a lot of money, so it’s worth persevering.

There’s something about cars that is becoming increasingly obvious: we just don’t need to have one each. We should be sharing; it would do so much good for our finances, community, and the world in general. The same principle, albeit to a lesser degree, can also be applied to our tech. If we live with multiple people, then we don’t all need to have multiple devices. Everyone should have their own phone, sure, but tablets? They can probably be shared. It’ll allow you to have access to all kinds of tech, without the high bill.

10. Be Happy With What You Have

Finally, one of the best ways to reduce your tech bill is to simply be happy with what you have. If you learn to love your devices, even their imperfections, then you’ll be less inclined to spend money on new items.