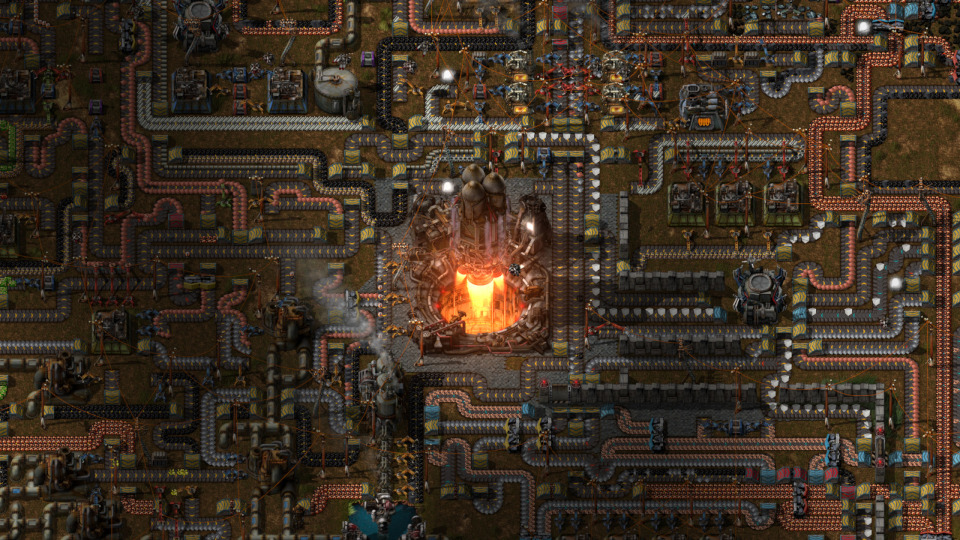 Factorio, Wube Software Ltd, has been in its early access phase for what has felt like forever. It has, in fact, been there since 2016 and has received tonnes of updates over this time turning it into an already very polished, feature-rich game.

The guys at Wube have finally decided to release Factorio 1.0 and this finished version will be released on 25th September 2020. This release date is still pretty far away so there’s still plenty of time to get the game up to an even higher standard.

View the Factorio Gameplay trailer below:

“We feel that the Factorio development is taking way too long. The approach “It is done when it is done” was serving us well to deliver a high-quality product, but if we continued this way, we would be doing it basically forever. A lot of us don’t have any problem working on Factorio for some more time, but the main problem is, that we would like to introduce new features and content instead of just polishing parts that are already present in the game. We also considered, that the game is quite polished now, and if we just pushed the button to release 1.0, it wouldn’t be a catastrophe. From our perspective, a lot of things wouldn’t be finished, but from the perspective of a new player, the things we are working on now are mainly nitpicks.”

The post also makes it very clear that 1.0 is not the end for Factorio and that the team want to focus on adding even more content and features for players to get stuck into.

Factorio is available to buy now on Steam.