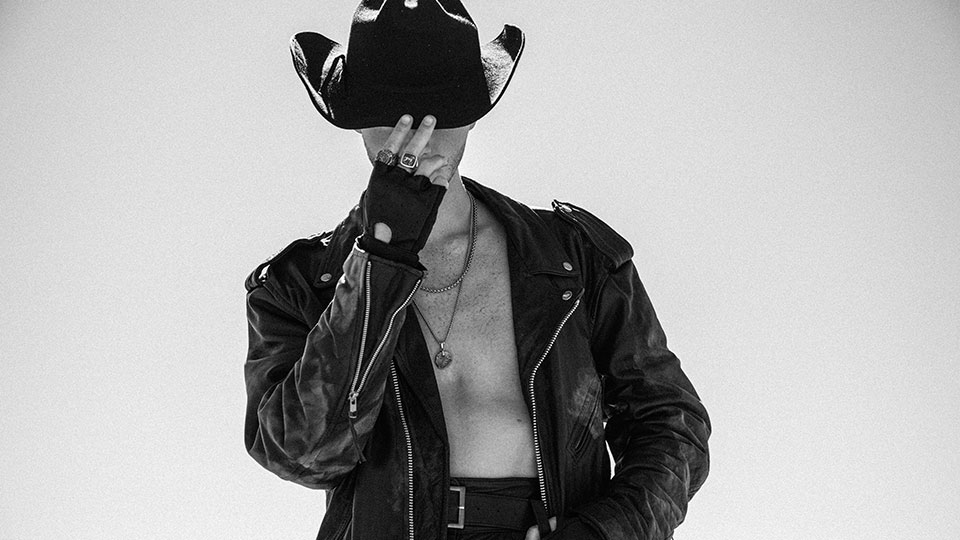 Greyson Chance has released the music video for his new single Boots via Arista Records.

The video was shot in a desert outside of Los Angeles and was co-directed by Greyson and frequent collaborator, Bobby Hanaford. Watch it below:

Says Greyson, “Boots at its core, is a narrative addressing pop culture’s current usage of Western imagery. When I was writing the song, I found myself imagining what Johnny Cash would be like if he were around and making music in 2019. I thought about what he would wear, how he would act, and what he would write about. My conclusion was that it all would look and feel considerably different than these stars wearing cowboy hats these days. Being from Oklahoma, I understand that being ‘Western’ isn’t all about the style, it’s about an attitude, an obsessive loyalty and an unwavering wildness. Boots is truly just an observation of what I see in pop culture currently, and what I think about it.”

For the US run he’s partnered with The Ally Coalition and at each show, the organisation will introduce attendees to a charity in their respective communities that is in need of support.

Greyson has recently signed with Arista Records, a division of Sony Music Entertainment and will release new music this fall through the top of 2020.

Advertisement. Scroll to continue reading.
In this article:Greyson Chance