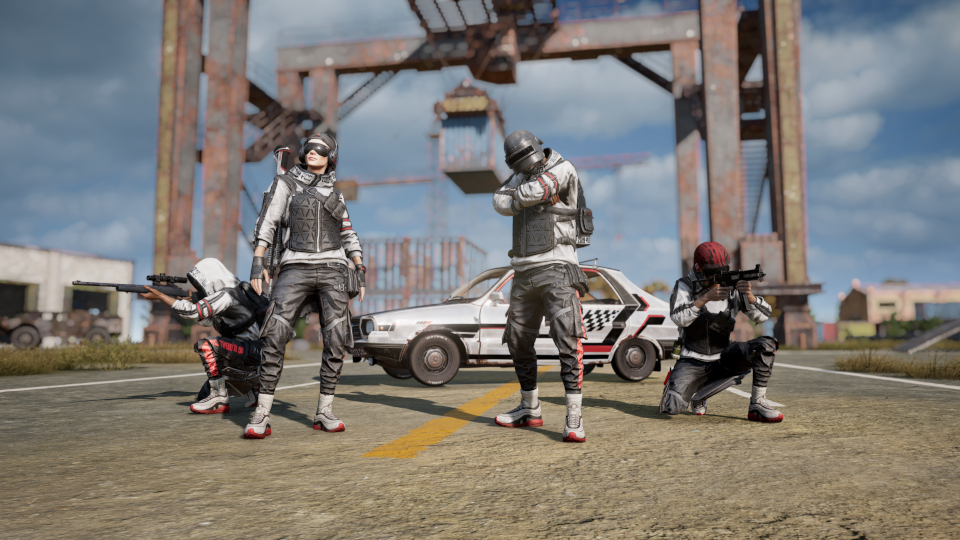 PUBG doesn’t stand still for very long and update 5.2 which is due to be released on 20th November for PC and 26th November for console players will bring with it a whole host of changes and improvements. Along with the expected balancing changes you always get with these sort of updates there will also be some more significant changes.

Sick of getting taken out by players in cars? Update 5.2 has you covered with the introduction of the new deployable Spike Trap tool. The Spike Trap will shred the tires of your opponent’s vehicle causing them to lose control giving you the chance to either take cover or line up the perfect shot.

Additionally, Vikendi has had a number of improvements and changes that further develop the snowy island into a sniper’s playground. Many buildings have had their windows reduced for more defensible sniper positions, some buildings and debris have been removed for more sightlines in small cities while walls, trees, and rocks have been cleaned up in high traffic areas for better manoeuvrability in vehicles.

PC players will also be able to take advantage of the new WayPoint system. The WayPoint system will allow players to not only add a destination marker but also stops along the way. This will allow for far better coordination between teammates as they make their way across the map.

Finally, this update also sees the addition of a new way to test out experimental content with PUBG Labs. Labs will house experimental systems and game modes that will allow the community to delve further into the possibilities around Battle Royale.

To stay completely up to date with all things PUBG head over to the official PUBG website.

View some PUBG Season 5 screenshots in our gallery below:

Advertisement. Scroll to continue reading.
In this article:PC, PUBG, pubg corp, Xbox One