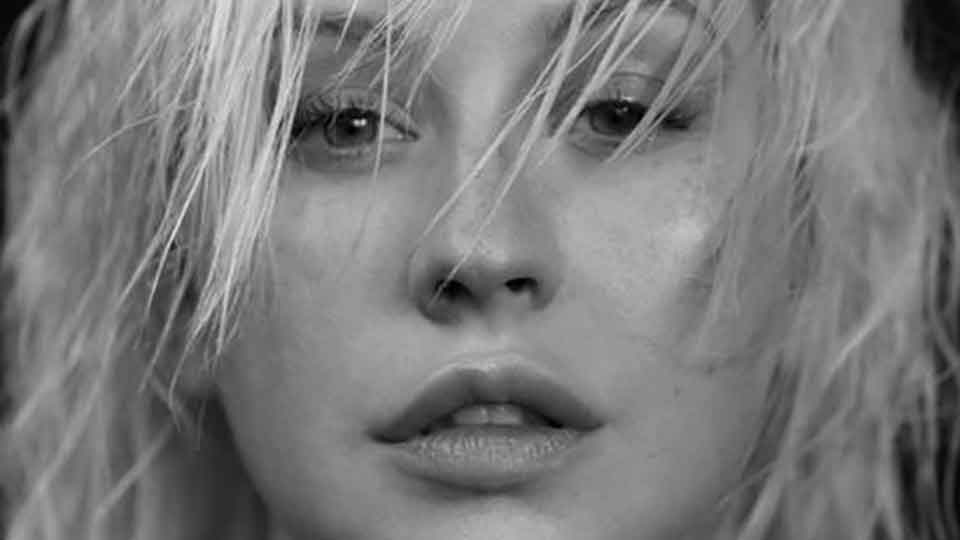 13 years have passed since Christina Aguilera last toured in the UK. That run was in support of her Back to Basics album in 2006, when Aguilera was arguably at the peak of her fame. Since that tour and album, Aguilera has struggled to recapture the commercial success she had enjoyed until that point and she instead concentrated on being a judge on the hit series The Voice US. In 2016 she departed from the show to refocus on music and in 2018 she released her eighth studio album Liberation. Earlier this year she launched her debut Las Vegas Residency, The Xperience, and now she’s back in the UK with The X Tour.

It’s safe to say anticipation was high at The SSE Arena tonight following Aguilera’s sold-out show at the venue the night prior. Arriving on stage shortly before 9pm, Aguilera launched into Bionic, which quickly transformed into a remix of Your Body. Before the audience had time to adjust to the transition between the songs, Aguilera took things back to the very beginning with a revamped version of Genie in a Bottle.

Two things were noticeable over the course of those three songs; firstly that Aguilera was going to be performing mostly shortened versions of her hits and secondly that key changes were the order of the night, but not in the way the audience likely expected. Taking a leaf from Janet Jackson’s books, Aguilera chose not to sing full versions of the majority of her songs in the set list. Instead we got abbreviated versions that quickly jumped from one song to the next. That was a bit disappointing but not as disappointing as the lack of her signature vocals.

At times Aguilera barely sang during her songs instead letting the backing track and the backing singers do most of the work. There were times she was blatantly not singing at all and when it came to those killer notes she’s built a career on, for the most part she lowered the key and didn’t deliver. I can understand lowering the key for some songs as it would likely ruin her voice to belt at the extent she does live night after night, but because it happened so frequently the impact of the songs was lacking.

The Voice Within, in shortened form, was one of the few times we really got to that hear that voice and it sounded strong. Free from the heavy backing vocals and backing track, it was a rare moment to connect with the voice that made us fall in love with Aguilera in the first place. Despite the dodged big notes, she still impressed but it was one of two moments across the evening where she let her voice really run free. The other time was Ain’t No Other Man where she nailed the opening note and mostly delivered the rest of the song.

Too frequently through the set Aguilera ran off stage for a costume change. In a show that lasted only 80 minutes at most, she was probably on the stage for about 60 minutes at best. There were regular video intervals and smoke and mirrors with the dancers taking centre-stage (and one of them limping off after injuring himself). When it came to the hits, Aguilera gave an unwanted reggae twist to a medley of What a Girl Wants and Come On Over Baby (All I Want Is You), and that was over almost as quickly as it began.

The encore came all too quickly and I heard people around me asking ‘is that it?’ as the dancers waved goodbye while the closing bars of the Pitbull song Feel This Moment, which Aguilera sang on, played out. Aguilera came back for Beautiful and Fighter, with Beautiful being the stronger moment of the two. The show came to an end with Let There Be Love, a song from her 2012 Lotus album that only die-hard fans would know, and once inflatable balls and confetti blasted into the audience, Aguilera was gone and the show was over.

Having been a big fan of Christina Aguilera since her debut album back in 1999, I left The SSE Wembley Arena a bit disappointed. I saw Aguilera on her Stripped Tour in 2002 and she was incredible. Her 2006 Back to Basics tour set a standard for pop artists that has barely been matched in terms of live vocals and production. The X Tour by comparison was underwhelming. The frenetic pace, the lack of those signature notes and a far too short stage time is not what I’d expect from someone of Aguilera’s calibre. The show was entertaining enough but having seen her at her best, I know she can do a lot better than this.