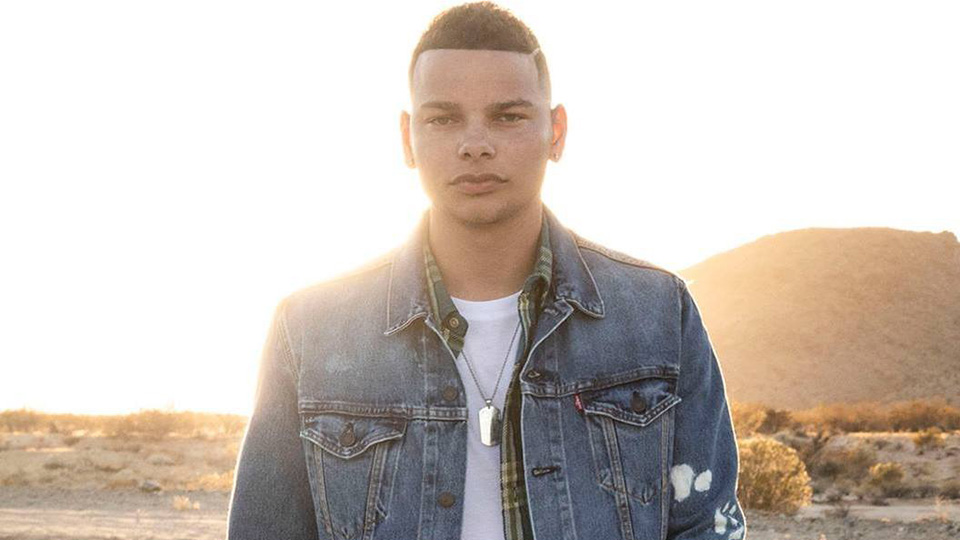 Kane Brown will be kicking off his 2020 Worldwide Beautiful Tour in Dublin on 2nd February 2020 it has been announced.

The run will include a show in London on 4th February before he heads over to Europe for shows in Amsterdam, Paris and Berlin. The tour will then move to the US and Canada starting 1st March 2020.

In the US Brown will be supported by Chris Lane and Russell Dickerson. No support acts have been announced yet for the European shows.

The tour comes after a difficult year in Brown’s personal life after the loss of drummer Kenny Dixon who died in a car accident. The same month Brown and his wife Katelyn Jae welcomed their first child.

The full list of 2020 Worldwide Beautiful Tour dates are: