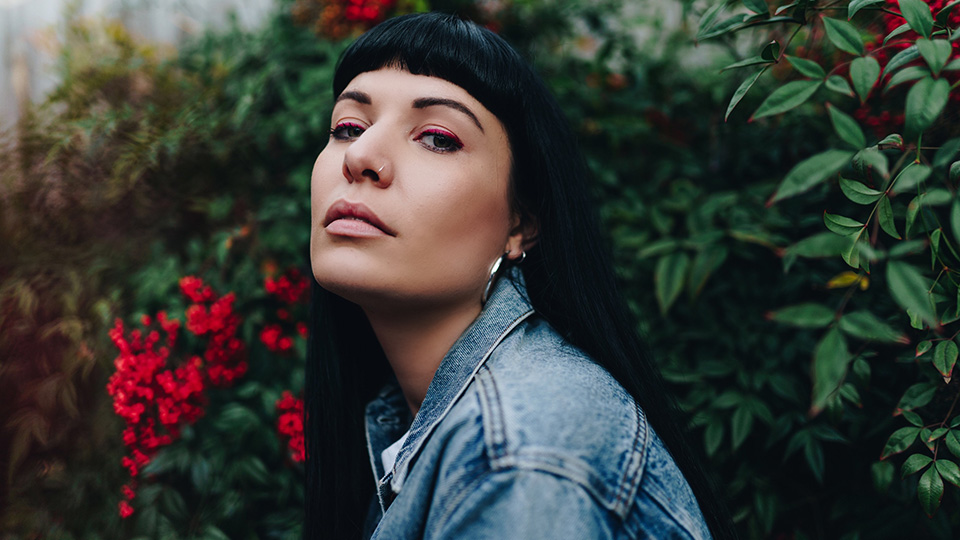 Building on the momentum of her independently released debut EP Don’t Give It Up, Brand New World could well be her breakthrough hit.

“This was an opportunity to create a song that is a nod to some of my more traditional soul influences from the late 60s. I spent a lot of my childhood performing with big bands and orchestras and soul music was one of my first loves,” says WILSN.

Brand New World was written by WILSN in bed during a writing trip to New York City while tapping away at the miniature keys on a piano app on her phone. Years later in her hometown of Melbourne, the song was expanded into a richer, sumptuous arrangement with the addition of a dramatic crescendo of horns.

Harman Kardon – creators of beautiful sound and sophisticated design – chose the song as the perfect soundtrack for their Citation advertising campaign. Citation is a stunning line of voice-controlled, multi-room speakers with contemporary sculptural design.

WILSN has already developed a grassroots following, gaining 1.6 million streams at Spotify for her EP Don’t Give It Up.

Advertisement. Scroll to continue reading.
In this article:WILSN