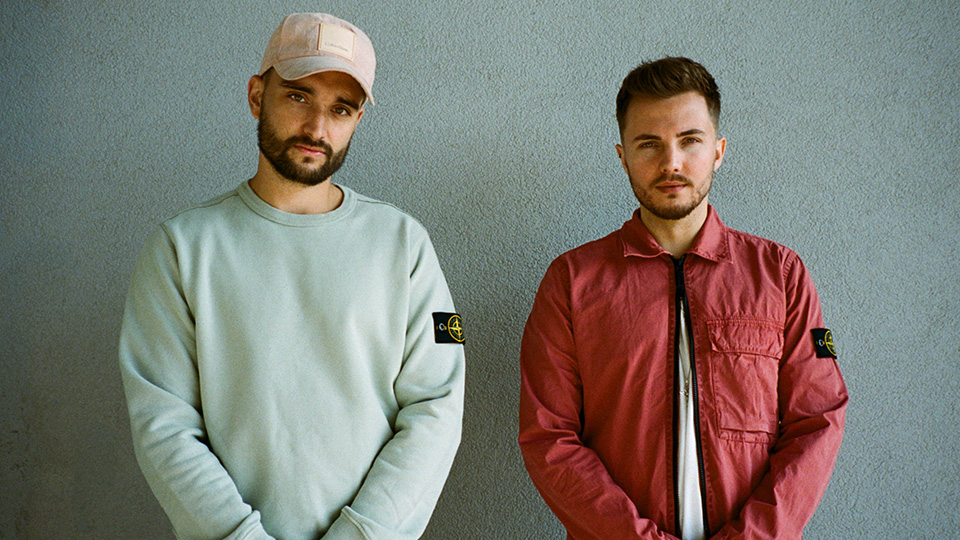 The duo have released their second single Ghosted, which is a catchy slab of all-encompassing EDM. Take a listen to the song below:

Lost + Found have already collaborated with Sigala, Snakehips and Dan Caplen. They are earning a reputation in both the songwriting and production communities.

Their debut single We Belong Together was featured in Apple Music’s Best of the Week playlist and has had more than 100,000 streams to date.

With their focus on building on the foundations of We Belong Together, Lost + Found are sure to shoot up the charts with their latest track Ghosted.