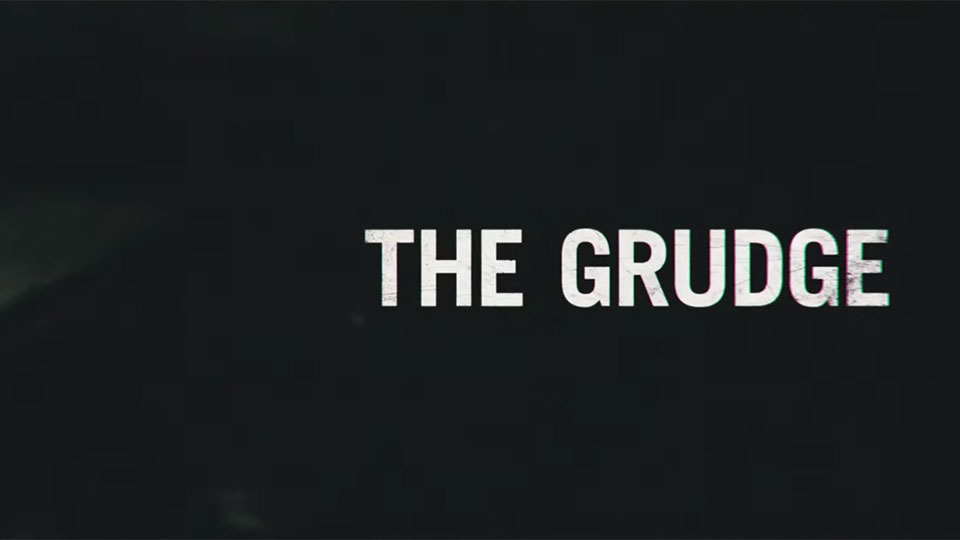 The trailer has arrived for latest remake of The Grudge.

The film’s screenplay is by Nicolas Pesce who wrote the story with Jeff Buhler. The Grudge is based on the film Ju-On: The Grudge written & directed by Takashi Shimizu.

This is the second time The Grudge has been remade following the US remake in 2004 with Sarah Michelle Gellar and Jason Behr. That film made over $187.2 million at the global box office.

Take a look at the newly released poster below:

The Grudge will be released in cinemas on 31st January 2020.

Advertisement. Scroll to continue reading.
In this article:The Grudge