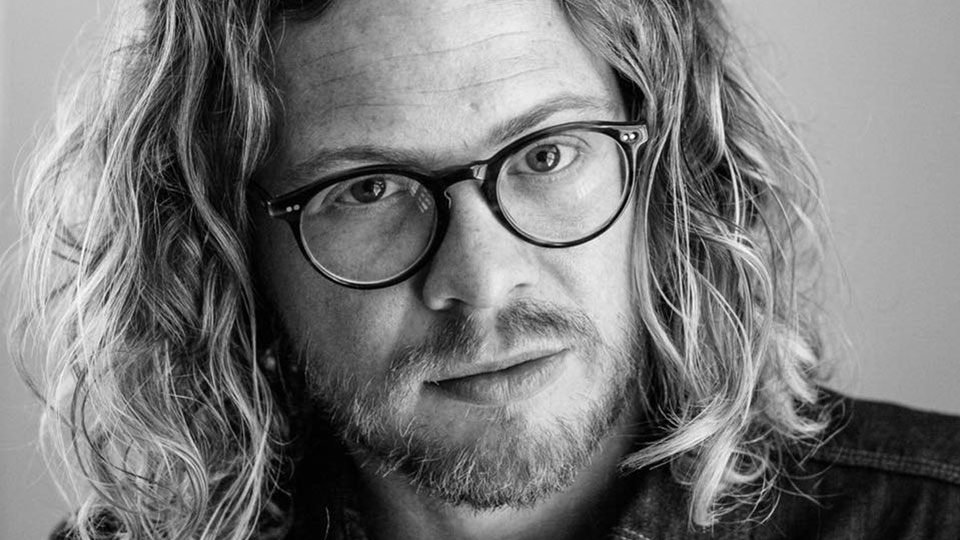 Kentucky-born singer-songwriter Kyle Daniel played a handful of shows over the course of Country Music Week including a support slot with Brandy Clark at the O2 Shepherd’s Bush Empire on Friday night. A relatively new name on this side of the pond, Daniel has been picking up a fair amount of buzz. Yesterday he opened the second and final day of the Country Hits Radio Daytime Hub at Bush Hall in London.

Accompanied by a guitarist, and playing guitar himself, Daniel played a stripped-down acoustic set that allowed the audience to listen to his lyrics and hear the rich, gravelly warmth of his vocals. He opened the set with What’s There to Say?, the title track from his 2019 EP, and it was just one example of Daniel’s prowess as both a lyricist and a vocalist. His stories are deeply personal and his sound is steeped in traditional Country and Americana rhythms. In the intimate surroundings of Bush Hall, his voice resonated clearly and strongly.

The more uptempo Somewhere in Between was one of the highlights of the set and sounded harder-hitting without the backing of a band. It was also one of the moments where those Chris Stapleton comparisons rang true because Daniel’s voice conveys the same kind of lived experience and pain that Stapleton’s does. For the third song, Daniel revealed that he and his guitarist had indulged in alcohol after their show with Brandy Clark so they wrote a song the next day to work through it. Considering how new the song was (literally 24 hours old or maybe even less), it fit into the set well.

The standout moment of the set for me was That Somebody Ain’t Me, a song about realising that a relationship isn’t working and being brave enough to call time on it. It’s a beautiful song that hits you right in the feels and the lyrics are so brutally honest, you can’t help but be moved by it. After that song, Daniel closed his set with This American Dream, which picked the tempo back up and got a rousing reception from the audience.

Kyle Daniel is an artist I’m eager to hear more from. He has the kind of voice that deeply affects you and you can tell these songs are only the start of him peeling back the layers of the life he’s lived so far. As an introduction to the UK, Daniel made a big impression and I hope we see him back on our shores in the New Year.

Set list: 1. What’s There To Say? 2. Somewhere in Between 3. Hard to Find a Woman in a Little Town 4. Landline 5. Southern Sounds 6. That Somebody Ain’t Me 7. This American Dream Performance date: 27th October 2019