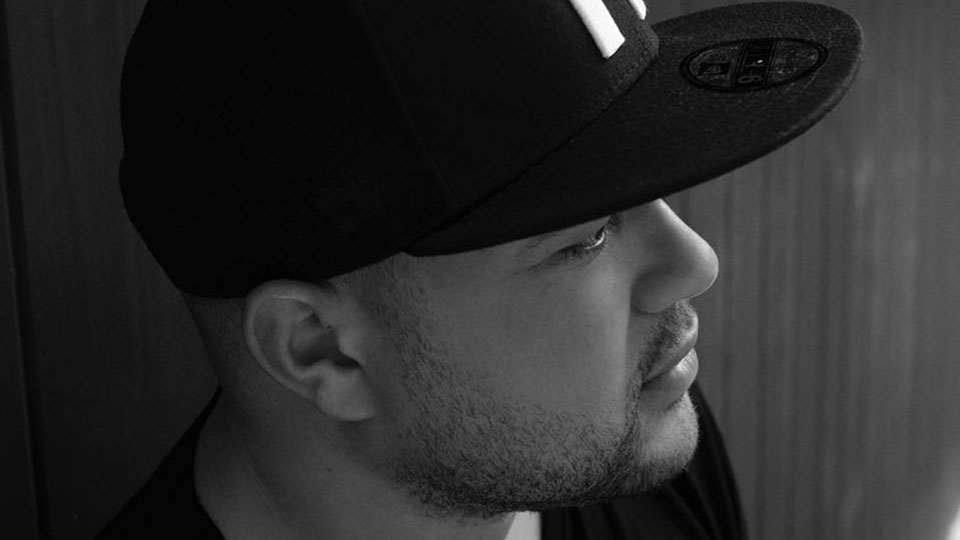 Canadian Country singer-songwriter Tebey was the third act on the Bush Hall stage during the Country Hits Radio Daytime Hub yesterday. As a songwriter Tebey has written songs from the likes of One Direction, Fifth Harmony, Cher and The Veronicas, and he had a UK number with All About Tonight, which was recorded by Pixie Lott. In Country music, he co-wrote Justin Moore’s number one smash Somebody Else Will with Adam Hambrick and Kelly Archer. As an artist, Tebey has been releasing music since 2003 and his latest material has really seen him gaining traction on the charts in Canada.

With a big smile beaming on his face, Tebey opened his set with his recent single Good Jeans. His sound is very typical of what’s being played on Country radio right now and to be honest it took me a few songs before I started to feel the music. It’s not that the first couple of songs were bad, they weren’t, it’s just that they didn’t immediately grab me like some of the other artists that performed either side of him.

Things kicked up a notch when Tebey performed his version of Somebody Else Will and he started to win me over from that point. Latest single The Good Ones was a highlight and his breakthrough cover of Avicii’s Wake Me Up got the audience on their feet to sing and dance. His vocals throughout were strong and he got a chance to showcase his range. He also had a good stage presence and his cheeky glint in his eyes definitely helped him to win over the audience, along with a story about being caught naked trying to stop a fire alarm from going off in a hotel in Germany.

The last song of the set was Denim on Denim, a 2018 release taken from his Love a Girl EP. It was a catchy number and it rounded off a solid set. Like much of the set, the song was in-keeping with the current sound at Country radio so I could see him starting to gain some real traction outside of Canada too.

Vowing to come back to the UK as soon as possible, Tebey acquitted himself well yesterday. His energy couldn’t be faulted but I’d like to hear some more of his material where he pushes the boundaries of his comfort zone a little bit more. He clearly has the talent and the voice so I’ll be keeping a keen eye on him to see what he does next.