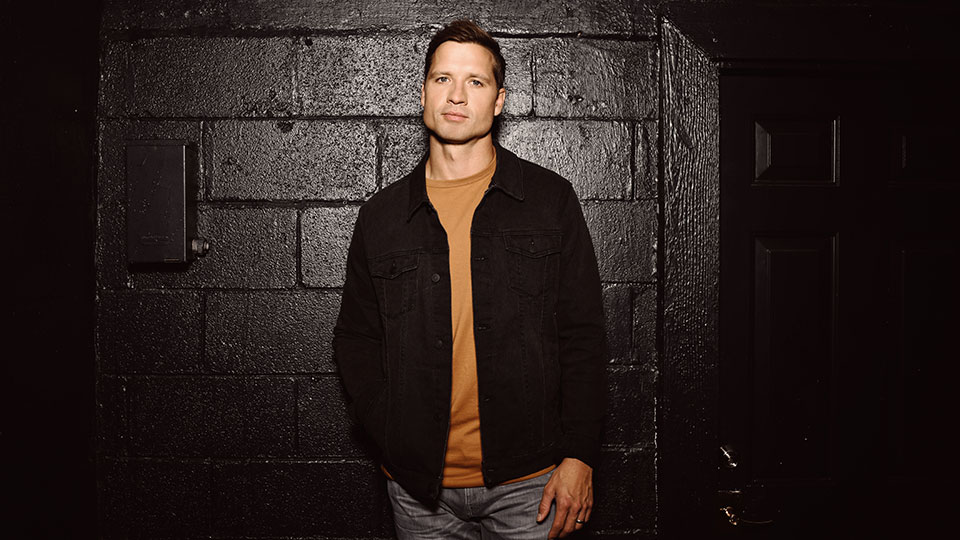 The third volume is available to pre-order now and a stripped-down version of Don’t Let Her is on streaming and download platforms. See Walker talk about the collection below:

The collection is the follow-up to 8Tracks Vol. 1 – Good Shit and 8Tracks Vol. 2 – Break the Internet, which were both released during 2016 ahead of Hayes’ album boom. Fans can expect another collection of truthful and personally resonant songs.

Hayes was recently in the UK performing as part of the Introducing Nashville tour alongside Danielle Bradbery, Travis Denning and Rachel Wammack. The tour ended on Monday night in London at Cadogan Hall and served as the launch of C2C: Country to Country 2020 and the kick-off of Country Music Week 2019.

We caught up with Walker at Introducing Nashville so keep your eyes peeled for the full interview coming to the site soon!