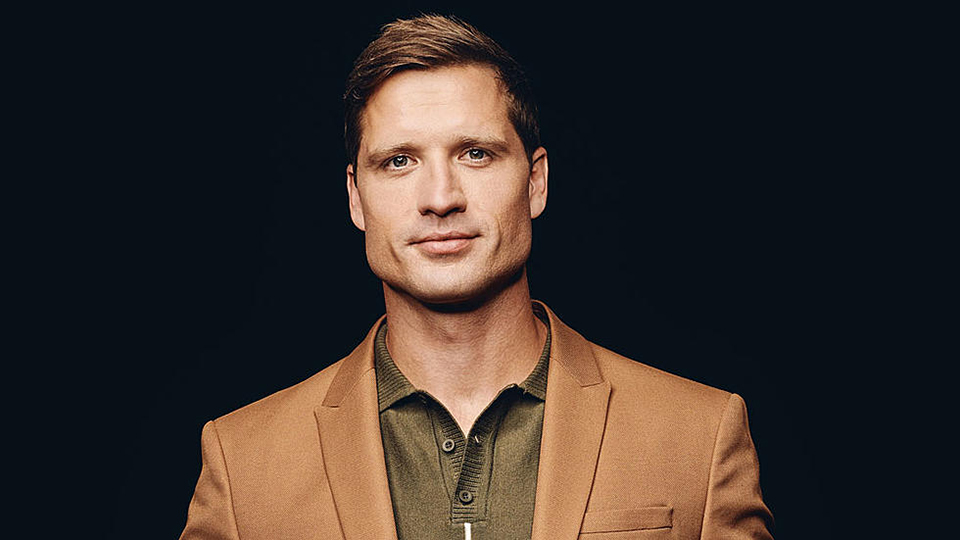 We spent the last seven days out and about at Country Music Week and while we’ve got to speak to lots of amazing artists, as well as see plenty of incredible shows.

Outside of that though, we spent a lot of time just listening and observing to get a feel of how the UK Country Community is feeling and what they’re responding to. Anyone who has spent any time on the C2C Attendees Group on Facebook knows that getting everyone to agree is pretty much impossible.

1. Walker Hayes is aware some people don’t like his music

Walker Hayes is without a doubt one of the nicest people you could possibly meet. He’s charming, he’s friendly and he’s super talented. He’s also a boundary pusher musically and that doesn’t sit well with every Country fan. We’ll be publishing our interview with Walker soon where he talks about the negative reaction he sometimes gets to his music and honestly we just don’t understand where the hate comes from. On stage at Cadogan Hall during Introducing Nashville, Walker spoke openly about some people not liking his music before performing Your Girlfriend Does. He also got an incredible reception from the crowd so maybe, just maybe, haters are actually starting to give his songs a chance.

2. 11pm is considered too late for a gig to finish on a week night

This debate started following Michael Ray’s show at Bush Hall on Tuesday. The timings all ran late and he came on stage just before 10pm and finished around 11.15pm. Given that about 80% of the audience stayed for the meet-and-greet, it was a minority that felt that gigs shouldn’t be finishing that later Monday to Thursday. Most venues have an 11pm curfew, which Bush Hall does too, so is it really a shock that gigs run later than 10.30pm? Apparently so.

3. We can make Tenille Townes cry on stage

It was a good week to be called Tenille with both Tenille Townes and Tenille Arts blowing us away but it’s Tenille Townes that pretty much won Country Music Week. We missed her headline show on Wednesday, yes we know we’re idiots, but we did catch her on Saturday at the Country Hits Radio Daytime Hub where she got a standing ovation and the crowd reception made her burst into tears. She had tissues at the ready thanks to one audience member who was at the show on Wednesday where she also got a little overwhelmed. We sense a long love affair with Tenille and her UK fans after this past week!

4. The C2C line-up is a bit controversial

The line-up for C2C is never going to please everyone but we were all surprised by the initial reaction. While the lack of female artists on the bill is disappointing (and don’t forget we don’t know the reasons for that), it’s hardly a bad line-up is it? Eric Church, Darius Rucker and Luke Combs all headlining. Favourites such as Old Dominion, Jordan Davis and The Cadillac Three all returning. The legend that is Tanya Tucker playing on Sunday in London. It’s a bit of a first-world problem when we’re moaning about a bill that features those kinds of artists isn’t it? Still people are moaning on and predicting the end of C2C but you know come March, they’ll all be there and loving it.

5. Charles Esten is underestimated by a lot of people

Charles Esten was announced as one of the Main Stage artists for C2C and the reaction wasn’t totally positive. Some fans moaned that he’s an actor not a musician (have they never seen Nashville?) and others believed he’s not worthy of a Main Stage spot. Aside from the fact he’s got a huge fanbase, Charles or Chip as he likes to be called, is partly responsible for making events such as C2C even possible. As Deacon Claybourne he helped bring Country music to a global audience and its popularity has increased thanks to him and Nashville. Also he was incredible at the Royal Albert Hall as part of Country Music Week and we can’t wait for him to prove people wrong in March.