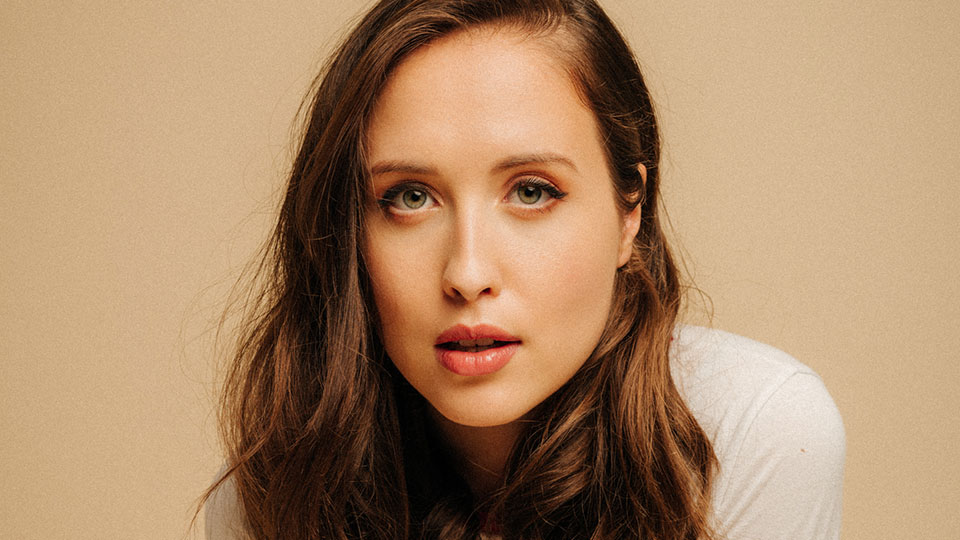 Alice Merton has released the lyric video for her new single Easy.

The track features on a deluxe edition of her debut album Mint, which is available now. Take a look at the lyric video below:

Easy is a song that explores the two often contradictory sides of Alice’s life: trying to balance the attention that such success brings with the demands of an otherwise normal life.

The original version of Alice’s Mint album was released in January and reached number 2 in Germany and number 3 on Billboard’s Heatseekers chart. In addition to No Roots, other album tracks reached millions of streams too, notably Why So Serious and Lash Out.

MINT +4 includes four new songs: Easy plus PCH, Back To Berlin and Keeps Me Awake.

Advertisement. Scroll to continue reading.
In this article:Alice Merton