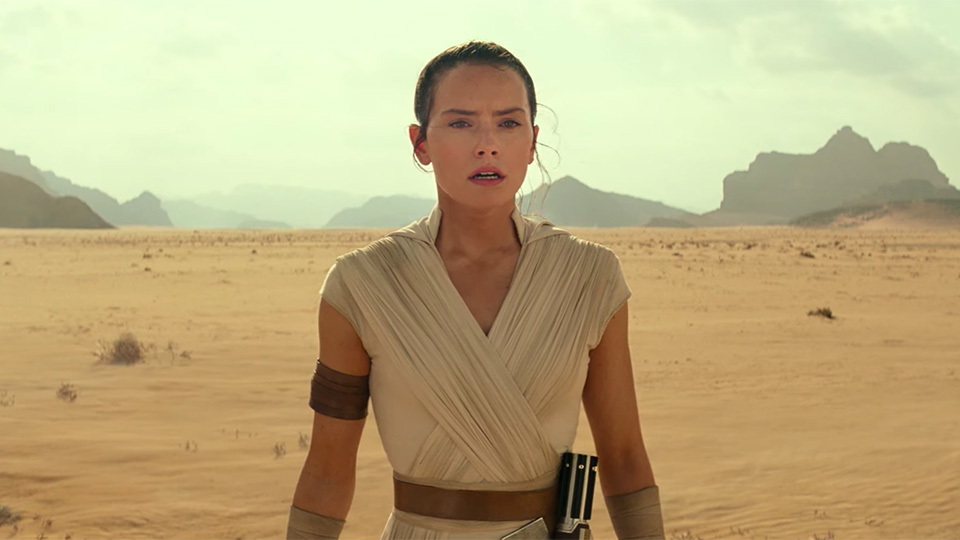 Tickets for Star Wars: The Rise of Skywalker will go on sale in the UK and Ireland from Tuesday 22nd October 2019.

The film, which arrives in cinemas on 19th December 2019, is being celebrated with a collaboration between Odeon and IMAX. The two cinema giants are offering goody bags to the first 100 fans who buy their IMAX tickets in cinemas at 17 locations.

The goody bags will include an exclusive poster and fans will also be treated to a collectable Star Wars: The Rise of Skywalker IMAX souvenir ticket.

To book your IMAX tickets in person and be in with a chance to collect one of the fantastic goody bags on offer, head to one of the Odeon cinemas listed below…

In this article:Star Wars, Star Wars: The Rise of Skywalker