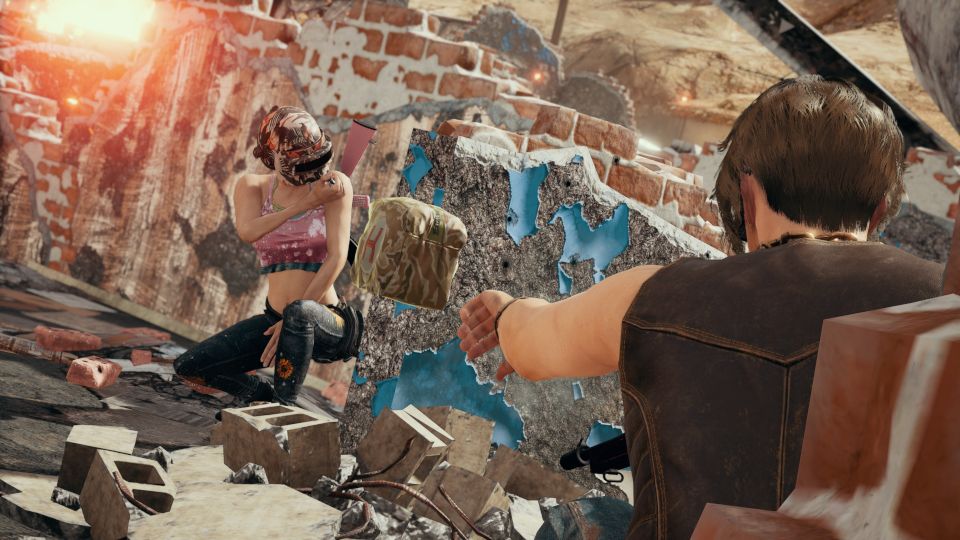 Great news for PUBG players as season 5 is set to go live on 23rd October. The season begins with Update 5.1, which features improvements to Miramar, including updated loot, map objects, terrain, and a static scope on the map-themed Win94 repeater rifle.

Players will gain a new ability to aid their teammates or takedown enemies in spectacular fashion with the introduction of the item throwing mechanic. You could choose to help out a teammate with a perfectly timed energy drink or humiliate your downed enemies with the precise throw of your trusty pan.

In addition to the gameplay updates, the Survivor Pass is back with new rewards, missions, and improved systems. Survivor Pass: Badlands rewards players with outfits and weapon skins themed around the harsh desert and its former inhabitants. Additionally, players can also dive into the history of Miramar for the first time as they unlock parts of the season 5 story trailer together as a community while playing the game like normal.

All this and more will be available when Update 5.1 lands on PC live servers on 23rd October and console live servers on 29th October. For those that want to experience the action right away, the PC Test Server is open now.

Check out the official PUBG website for full details on the season 5 changes.

In this article:PC, PS4, PUBG, pubg corp, Xbox One