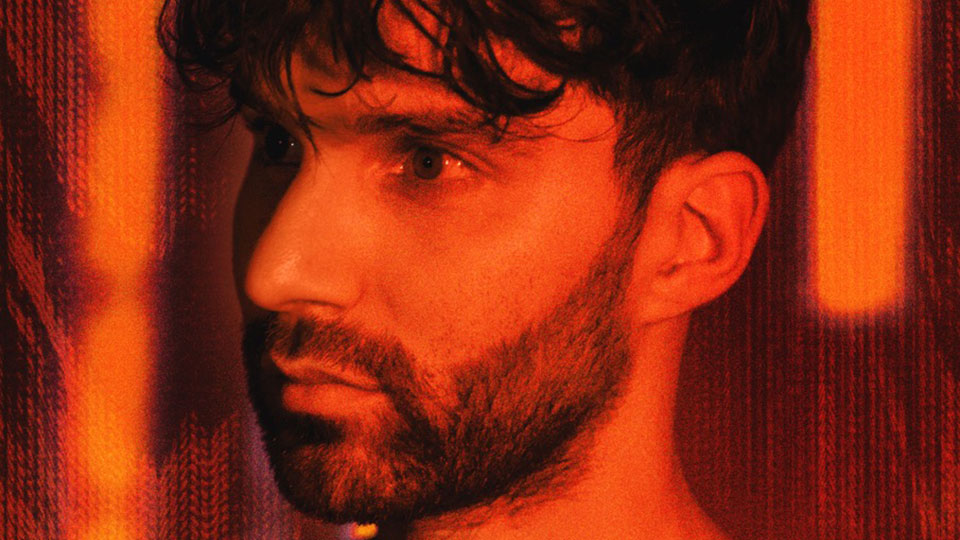 R3HAB has teamed up with singer/songwriter Ella Vos for new single Exhale.

The electronic ballad combines dance and indie-pop, and features soft, rolling basslines and dreamy soundscapes. Watch the lyric video below:

Exhale is a departure from R3HAB’s usual sound and it’s his first official collaboration with Vos. He remixed her popular single White Noise in 2017.

The single follows R3HAB’s Alive with Vini Vici and his remix for James Arthur’s Treehouse. The song is out worldwide via CYB3RPVNK in partnership with AWAL.

“After I remixed Ella’s White Noise we built a relationship that has lead us to this original release of Exhale. Ella’s amazing vocals were all I needed to build a great production around. I am very proud of the result and can’t wait for the world to Exhale with us.” -R3HAB

R3HAB – aka Dutch/Moroccan artist Fadil El Ghoul – has established himself as a leader at the forefront of modern electronic music over the last seven years. In 2017, R3HAB independently released his debut album Trouble through his imprint CYB3RPVNK, which amassed over a half-billion streams globally.

Fans can see him on the following tour dates this year:

Advertisement. Scroll to continue reading.
In this article:Ella Vos, R3HAB