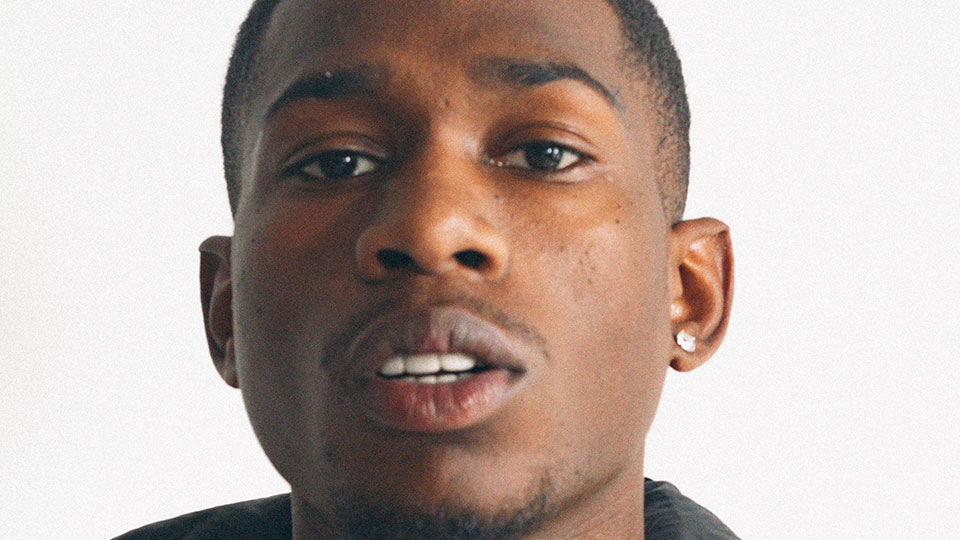 Vianni has returned to the music scene with new track PLT, a taster from his upcoming EP Homerun.

PLT showcases Vianni’s smoother-than-smooth vocal style which is perfectly matched by the slick, sensual grooves of the production. Watch the video below:

“PLT is based on my first ever relationship. She was older and used to call me her pretty little thing, if I’m being honest, I never used to like it; but now I’m here without her, I’ve accepted I’ll always be a pretty little thing” says Vianni.

The Homerun EP features six tracks that span the emotions that Vianni has experienced throughout his relationships. He’s co-produced the majority of the tracks, which were influenced by PartyNextDoor, Chris Brown, D’Angelo and Tory Lanez to name a few.

The title is inspired by Vianni’s admiration of the baseball icon Barry Bonds, who still holds the Major League Baseballhome run record more than a decade after his retirement. Bonds was an underdog who ascended to a legendary status, and someone who Vianni feels an affinity to.

Vianni is best-known for his breakthrough hit Recognise which is approaching 12 million streams and earned the support of Twin Bat 1Xtra and Capital Xtra.

Advertisement. Scroll to continue reading.
In this article:Vianni