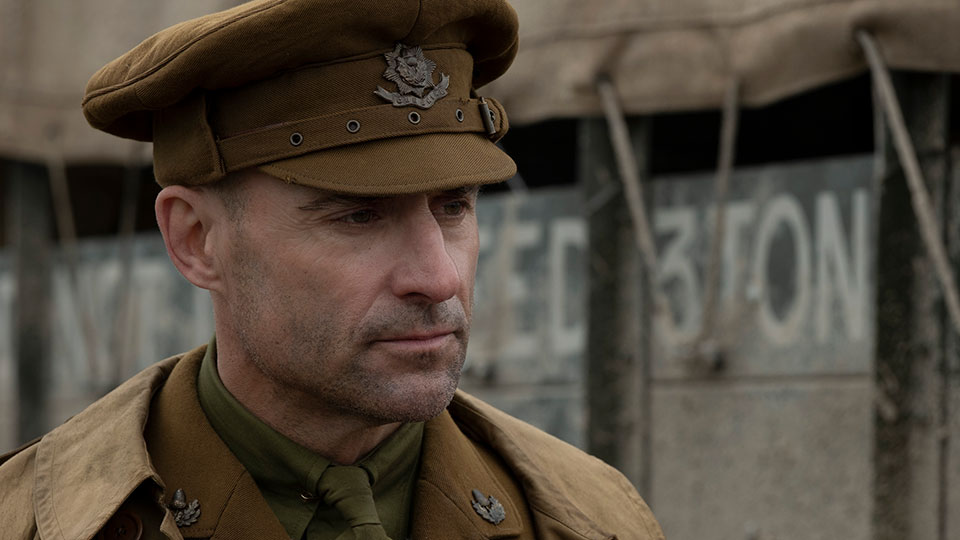 The trailer for Sam Mendes’ (Skyfall, Spectre and American Beauty) World War I epic 1917 has been released.

The film is directed by Mendes, who wrote the screenplay with Krysty Wilson-Cairns (Showtime’s Penny Dreadful). Watch the trailer:

At the height of the First World War, two young British soldiers, Schofield (Captain Fantastic’s George MacKay) and Blake (Game of Thrones’ Dean-Charles Chapman) are given a seemingly impossible mission. In a race against time, they must cross enemy territory and deliver a message that will stop a deadly attack on hundreds of soldiers— Blake’s own brother among them.

Advertisement. Scroll to continue reading.
In this article:1917, Sam Mendes