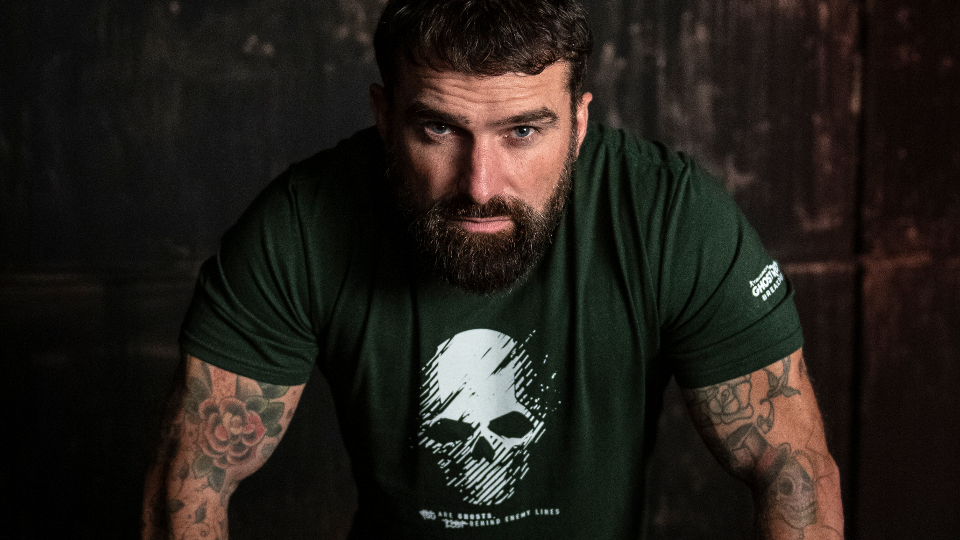 Last week saw Ubisoft launch Tom Clancy’s Ghost Recon Breakpoint on PC, PlayStation 4 and PS4. The game is a military shooter challenges players to remain undetected in a hostile, unforgiving environment. It’s set in a diverse, hostile and mysterious open world that you can play entirely solo or in up to four-player co-op.

To coincide with the release Ant Middleton, ex-special forces and star of SAS: Who Dares Wins, has launched his tongue-in-cheek Stealthy Living Guide. It enlists his unparalleled expertise in stealth and survival to give tips and advice on how to go undetected in tricky, everyday situations.

Watch Ant Middleton talk about his Stealthy Living Guide below:

A recent survey has revealed that three quarters of the nation (75 per cent) have found themselves in need of “stealth help”, from being hungover at work (36 per cent) to needing a quick exit from a bad date (26 per cent).

Over a quarter of Brits (28 per cent) would deploy their stealth skills to become a ‘ghost’ and secretly follow their partners. This power to snoop on their loved ones was more popular with women, with one in three (35 per cent) choosing to snoop compared to just one in five men (20 per cent).

Brits are especially keen to go unnoticed by their colleagues, the research reveals. The top instances in which workplace invisibility is required are when workers are really tired (49 per cent), hungover (27 per cent), have a bad hair day (27 per cent) or are suffering a prominent spot on their face (25 per cent).

View some images of Ant Middleton in our gallery:

The top 10 situations that Brits wish they could be stealthier in are as follows:

On his Stealthy Living Guide, Ant Middleton said, “I’ve learned a lot about stealth and survival over my career, and the techniques used in the field can easily be employed in everyday life in the moments when you need to stay off the radar. I hope this Stealthy Living Guide proves to be a useful tool for anyone looking for a bit of advice on going unobserved in difficult situations.”

Tom Clancy’s Ghost Recon Breakpoint is available now on PC, PS4 and Xbox One. Look out for our impressions and review of the game later this month.

View some screenshots of Tom Clancy’s Ghost Recon Breakpoint in our gallery: