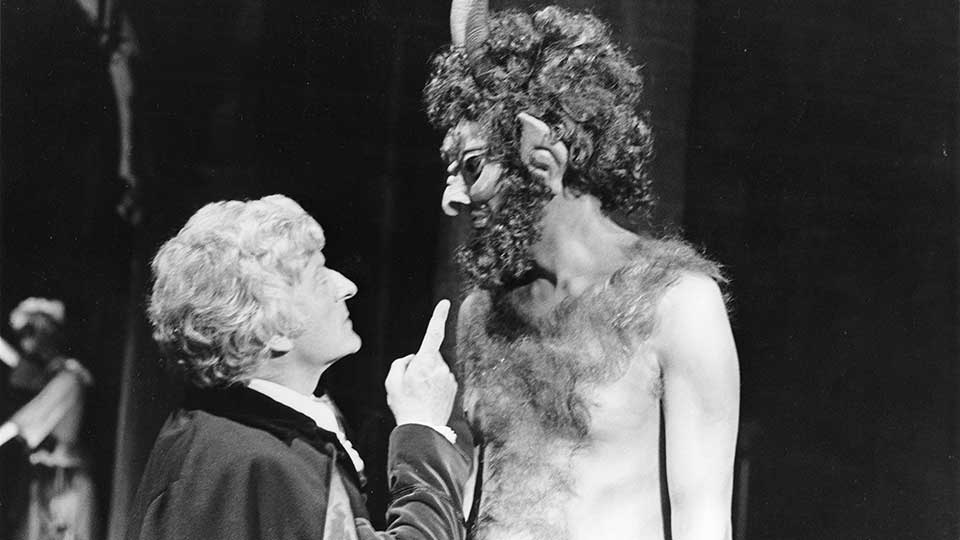 Koch Media is steadily releasing the definitive set of interviews with the team of unsung heroes who sent you “behind the sofa” by bringing the monsters in Doctor Who to life!

The six documentaries in The Doctors: More Monsters! represent the best in-depth interviews with:

For all fans of classic era Doctor Who, this 2-disc special collector’s edition is 5-hours of pure nostalgia, which will give you a whole new insight into the making of the much-loved science-fiction series.

The interviews are presented by Robert Dick and “voice of the Daleks” Nicholas Briggs. They include a special introduction by Nicholas Briggs & ‘The Doctors’ Producer Keith Barnfather.