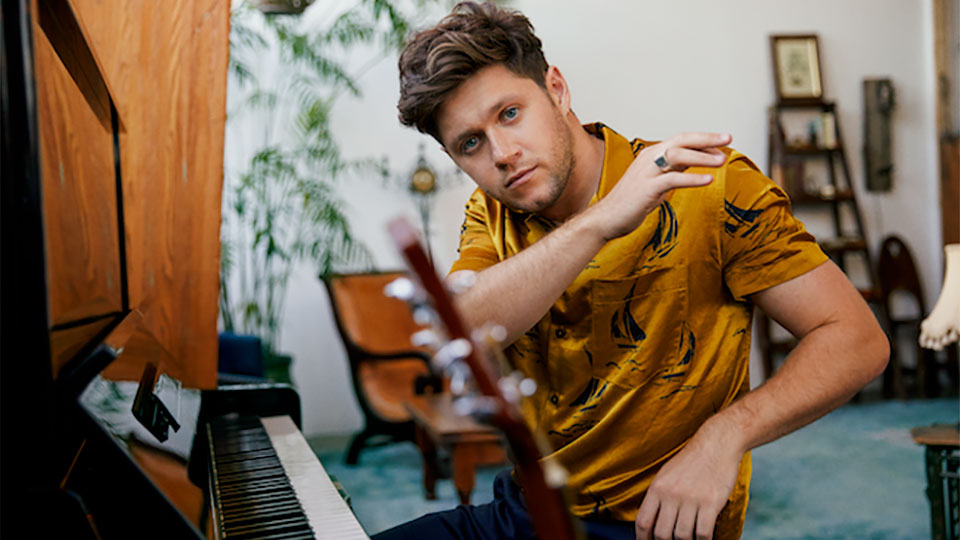 Niall Horan is back with new single Nice To Meet Ya, the lead track from his upcoming second album.

Niall says, “It’s been nearly two years since I released Flicker and I can’t wait to get going again. Writing Nice To Meet Ya, in particular, was a special one for me and I’m so excited to finally share it with everyone.”

The video was directed by The Young Astronauts and shot in London. It’s the first new music from Niall since the release of his debut solo album Flicker in 2017.

Flicker sold more than three million copies worldwide and has had nearly 3.5 billion streams. It topped the iTunes charts in 61 countries.

Niall has sold over 80 million records and toured the globe multiple times as part of One Direction.