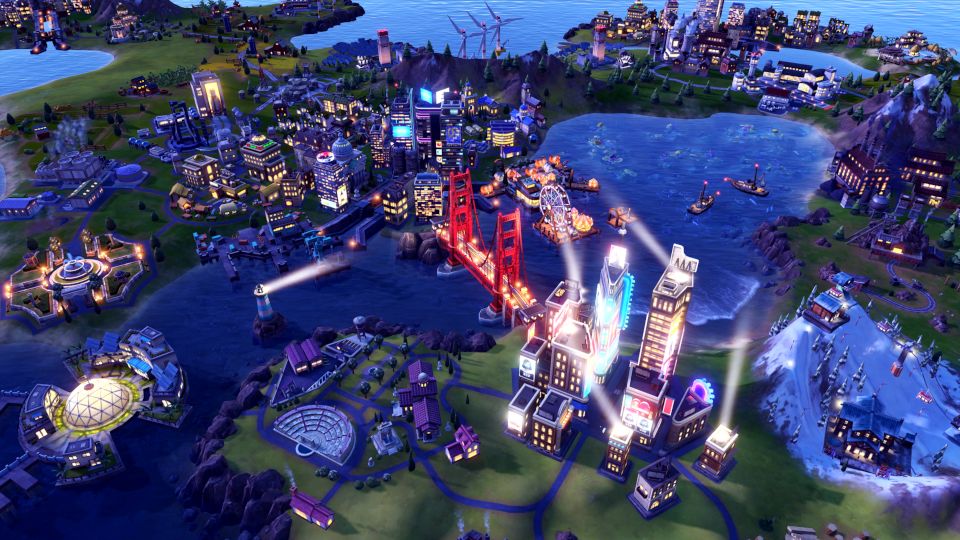 Sid Meier’s Civilization games have been the king of 4X for as long as I can remember. The level of depth and complexity make them stand head and shoulders above the competition. They are the games that spawned an entire genre and are the inspiration behind countless other titles.

Civ VI has been out on PC since 2016 and has over 40,000 reviews on Steam. On 22nd November console players will also get the chance to take on the Civilization experience when it releases on Xbox One and PS4.

View the Civilization IV – Xbox One and PS4 announce trailer below:

“It’s been more than a decade since Sid Meier’s Civilization Revolution brought 4X strategy gaming to the living room,” said Melissa Bell, Senior Vice President of Marketing at 2K. “We can’t wait to invite new players to join more than 5.5 million Civilization VI fans from around the world and take one more turn on their Xbox One or PlayStation 4.”

“For Firaxis, having Civilization VI launch on Xbox and PlayStation gives us the opportunity to bring strategy games to new audiences, some of whom may never have played a strategy game before,” added Ed Beach, Lead Designer on Civilization VI. “The team at Firaxis has been hard at work to make Civilization VI the best game possible and we look forward to welcoming new players into our community.”

View some Civilization VI screenshots in our gallery below: