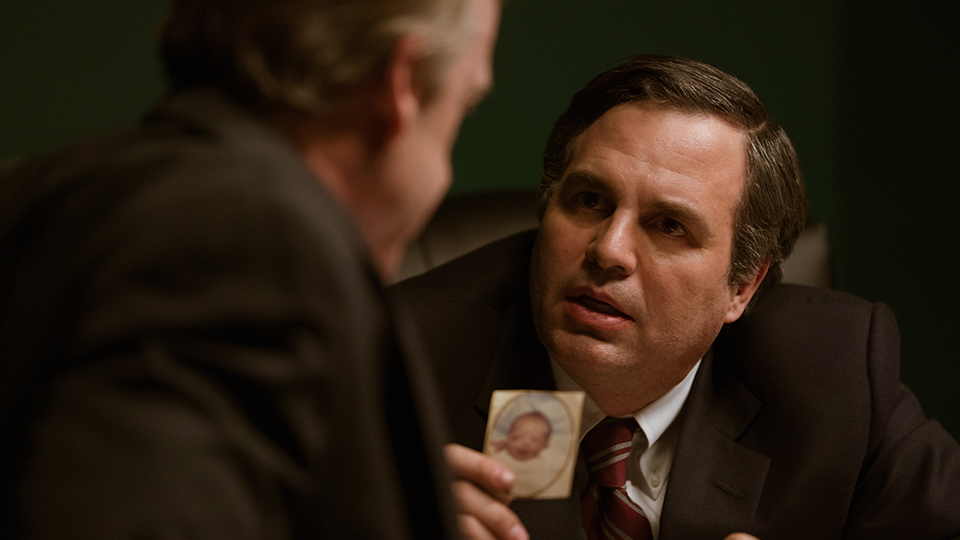 The first trailer has launched for Dark Waters, which arrives in UK cinemas in January 2020.

Dark Waters is inspired by the shocking true story of a tenacious attorney (Ruffalo) who uncovers a dark secret that connects a growing number of unexplained deaths, due to one of the world’s largest corporations. In the process, he risks everything – his future, his family, and his own life – to expose the truth.

Ruffalo also steps into the producer’s role alongside Pamela Koffler and Christine Vachon.

Dark Waters will be in UK cinemas nationwide in January 2020.