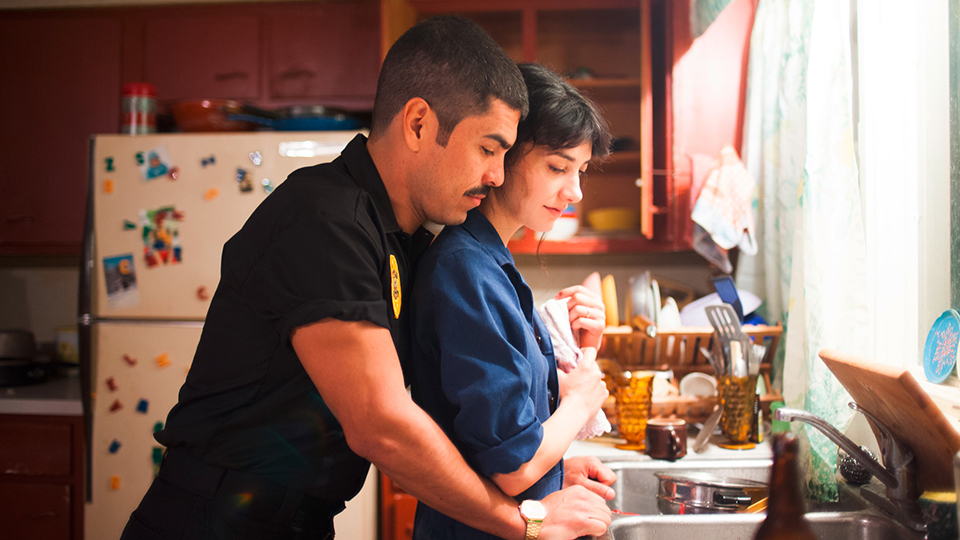 Eureka Entertainment to release We the Animals, director Jeremiah Zagar’s mesmerising and dream-like first feature, as part of the Montage Pictures range in a Dual Format (Blu-ray & DVD) edition on 16 September 2019.

Based on the celebrated Justin Torres novel, and winner of the 2018 Sundance Film Festival Innovator Award, We the Animals is a visceral coming-of age story propelled by layered performances from its astounding cast – including three talented, young first-time actors – and stunning animated sequences which bring Jonah’s torn inner world to life. Drawing from his documentary background, director Jeremiah Zagar creates an immersive portrait of working-class family life and brotherhood.

In upstate New York, three boys tear through their childhood, in the midst of their young parents’ volatile love that makes and unmakes the family many times over. While Manny and Joel grow into versions of their loving and unpredictable father (Raul Castillo), Ma (Sheila Vand) seeks to shelter her youngest, Jonah (Evan Rosado), in the cocoon of home. More sensitive and conscious than his older siblings, Jonah increasingly embraces an imagined world all his own.

Framed with a unique visual style, We The Animals taps into a childlike nostalgia whilst seamlessly integrating a range of complex issues such as sexuality, social class division, broken families and racial inequality through a mesmerising and dream-like narrative.

We the Animals, a timeless and stirring portrait of youth and self-discovery, is OUT NOW on Dual Format and can be purchased at http://bit.ly/2N8taya

To celebrate the release of We the Animals, we’ve got 3 copies on Dual Format to give away. Enter below…

In this article:Eureka Entertainment, We the Animals